A passion for art, antiques and history led Sandy Rich to found Tregeagle in 2017 as a specialist dealership in idiosyncratic and academic works of art, historical objects and ethnographica. Tregeagle's stock is drawn from a broad range of cultures and periods in a variety of media. Frustrated with the art market's diminishing connoisseurship and increasingly monotone emphasis on financial value, Tregeagle's priority is on the wealth of colourful interest, aside from monetary worth, which can be created by well chosen works of art. Rarity is not always reflected by price - sometimes the least expensive item tells an invaluable tale.

In a short space of time the business has gained a distinguished reputation as a source for genuine, remarkable and well researched objects. As well as celebrated private collections around the world, works of art have been acquired through Tregeagle by a number of museums, galleries and institutions including:

Before graduating in Theology from Durham University, Sandy worked for a museum, an auction house and a Bond Street art gallery. He subsequently spent 25 years in art-market related financial services, working for some of the world's foremost art insurers, where many leading art dealers, private collectors and museums were among his clients. In 2011 Sandy won the BBC’s "Antiques Master" quiz series and began to consider dealing in art on his own account. Three years later he guest-curated “Peace Breaks Out! London & Paris in the Summer of 1814” at Sir John Soane’s Museum in London – an exhibition which marked the bicentenary of the end of the Napoleonic wars and showcased items made to commemorate the premature peace celebrations which followed Napoleon’s first exile to Elba. Sandy has a Diploma in Art History from the University of Oxford, from where he graduated With Distinction.

Services
With in-house expertise and an unrivalled network of trusted contacts, developed over decades and drawn from throughout the artworld, the business can offer professional advice on all aspects of collecting including:

Based in Oxfordshire, clients come from across Europe, America, the Middle and Far East and Australia. 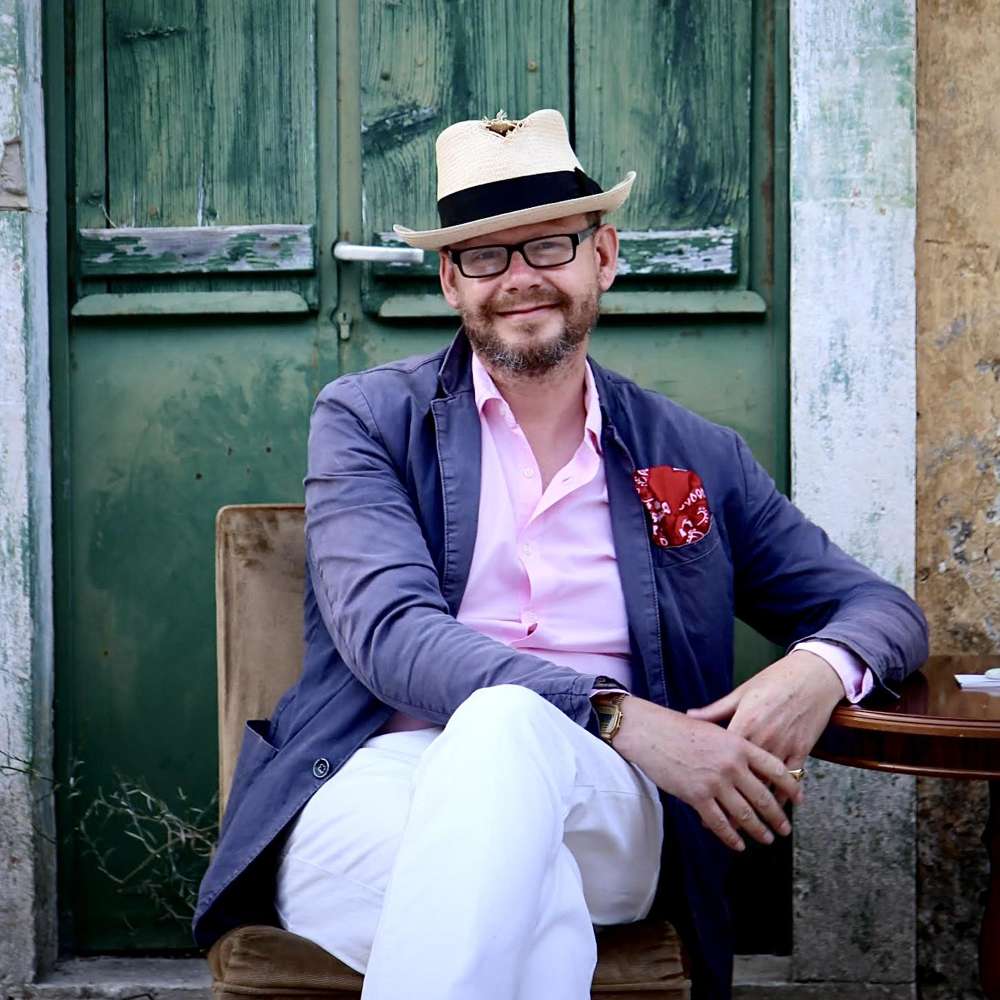 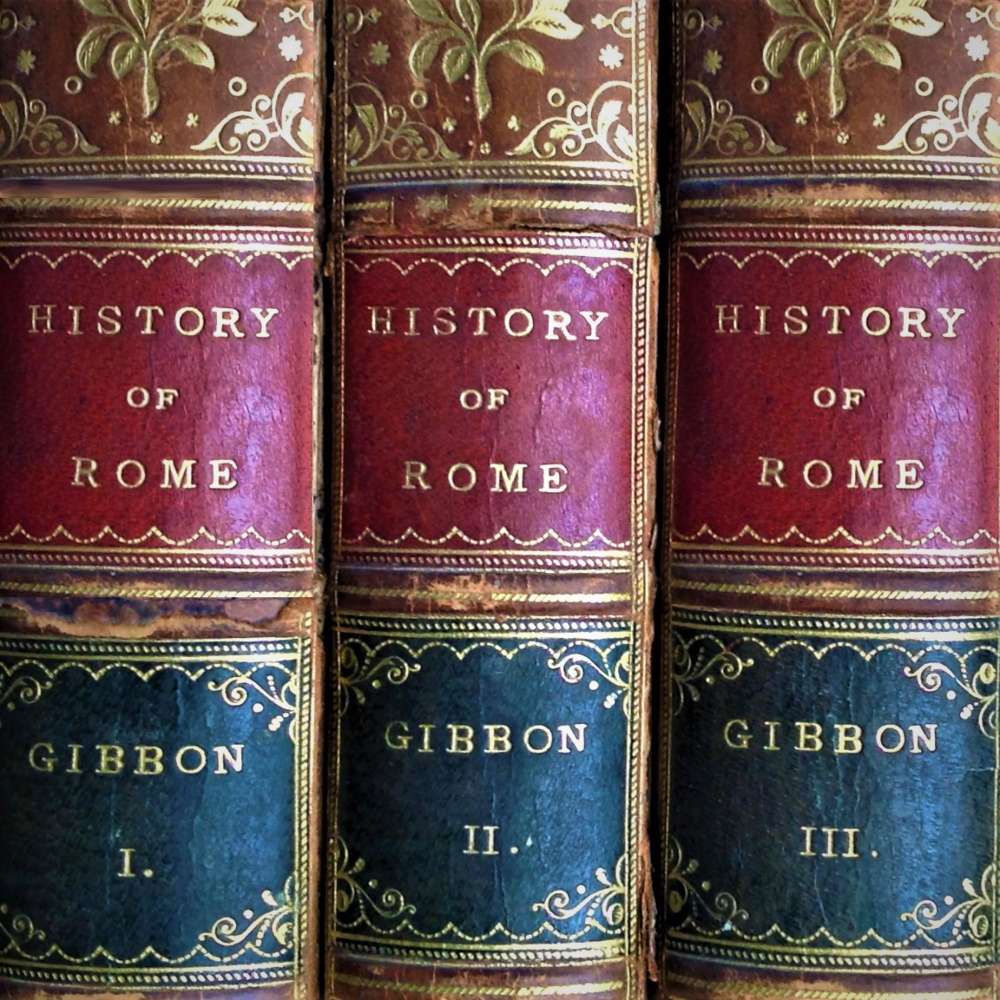 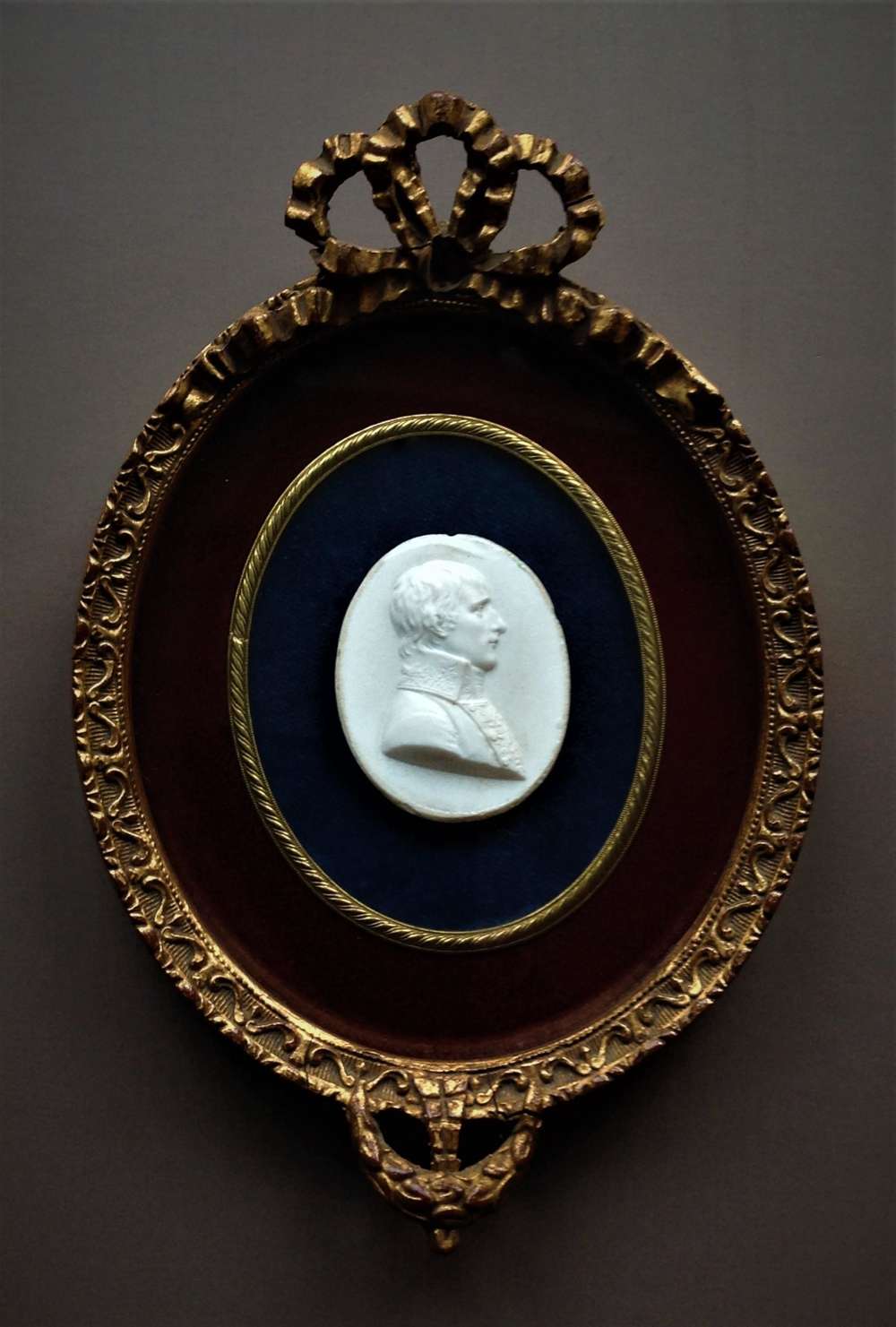