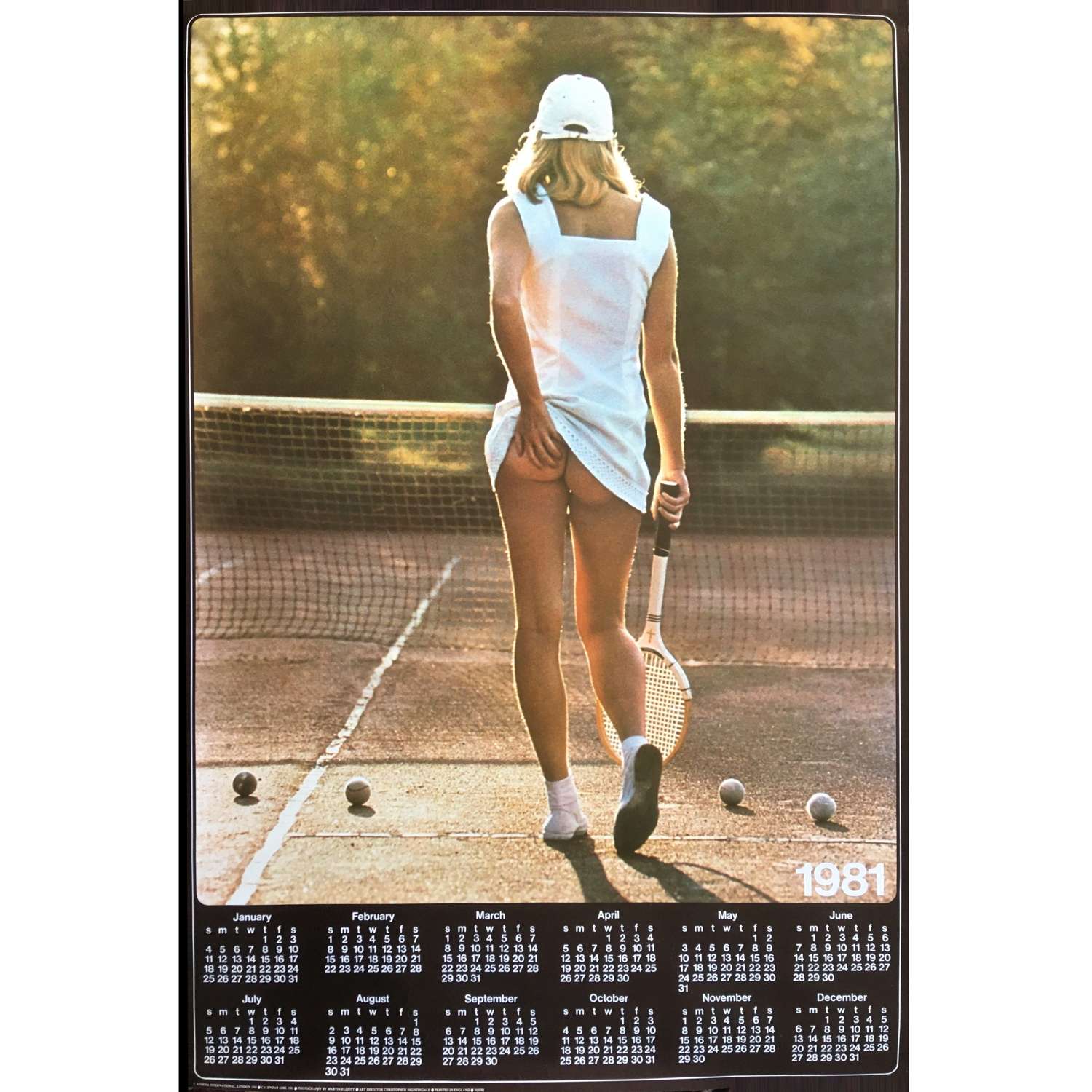 First published in 1977, "Tennis Girl" rapidly became one of the most recognizable images of the late 1970's/early 1980's. Due to the ephemeral nature of Athena artworks, early editions of this image are increasingly hard to find. Though now 40 years old this poster here is in excellent, near pristine (C9) condition with only a very few marks and creases. 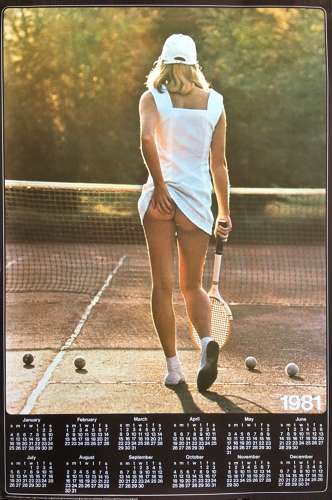 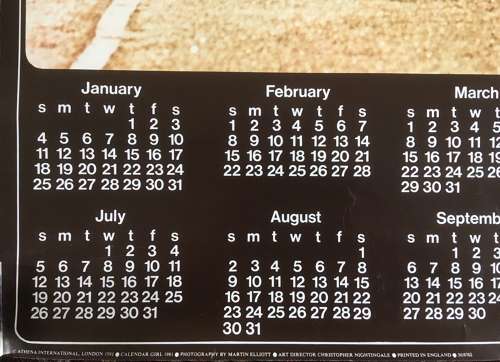 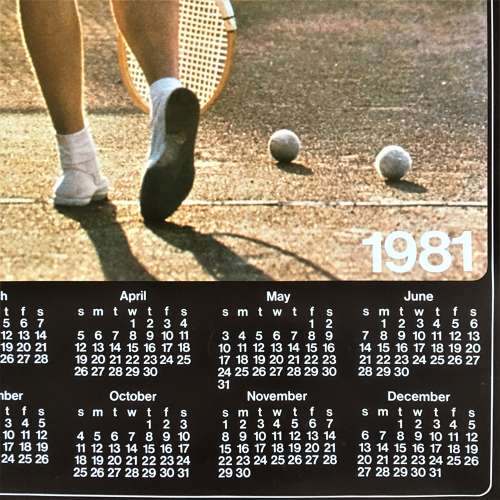