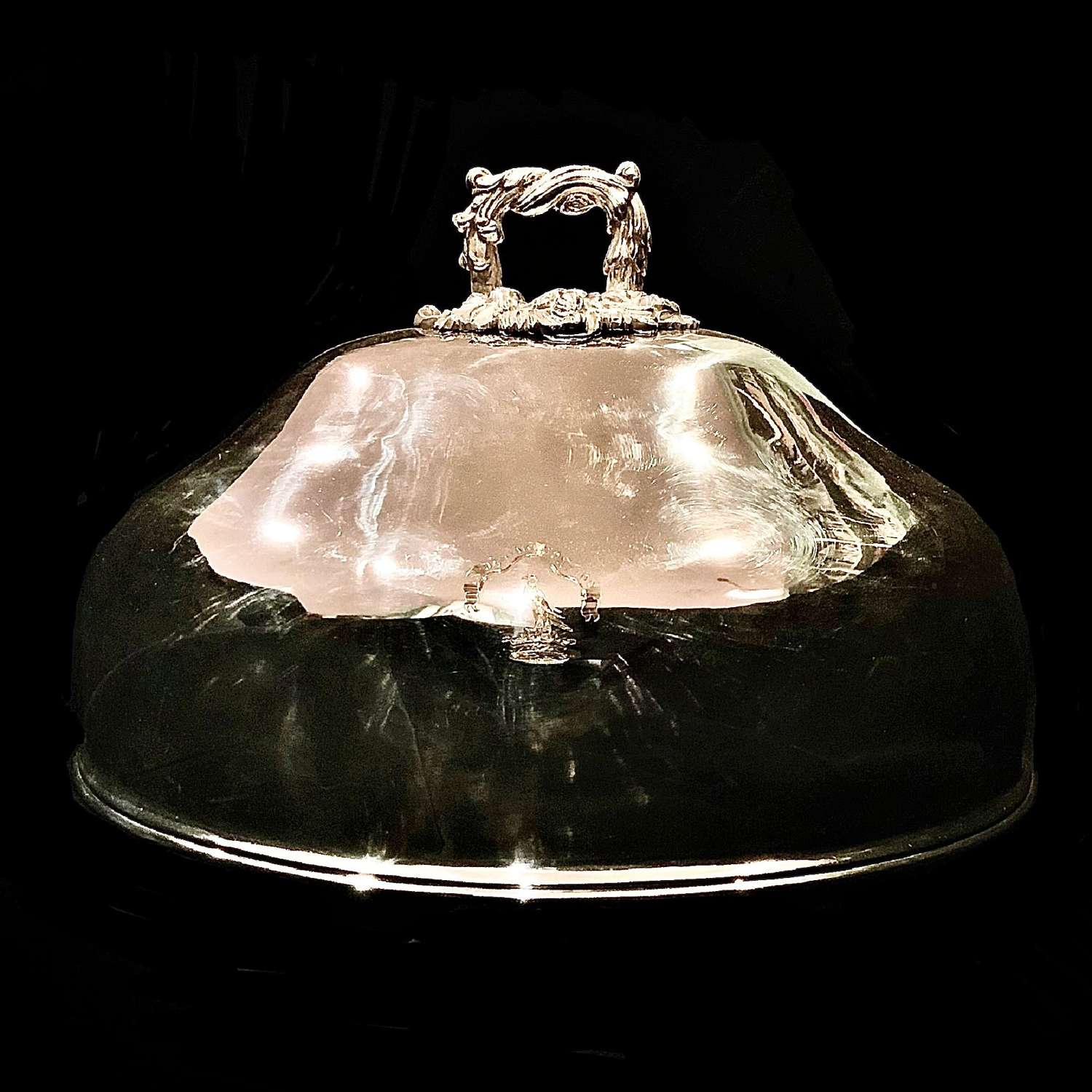 Engraved with the crest of the Willyams family being 'a falcon close proper belled or, on a ducal coronet' With the motto "In Domino Confide" (see Fairbairn's Book of Crests, 1905 ed.).

In a near immaculate state of preservation, seemingly almost never used. The silver plate gleaming with no bleeding anywhere. The engraved crest still retaining its original gilding (which is highly unusual). The detachable handle nicely chased in an attractive rococo swag design. Even still retains its original chamois leather protective cover. Some minor tarnish within (will probably polish). A couple of very minor handling dents.

Edward William Brydges Willyams (1834–1916) was a flamboyant Liberal Member of Parliament. He was educated at Merton College Oxford. He served as MP for Truro from 1857 to 1859, MP for East Cornwall 1868–1874 and MP for Truro again 1880–1885. He did not stand for election at the General Election of 1874 having been cited as the co-respondent in a divorce having had an affair with Lady Jolliffe, the wife of a fellow MP. His second wife was the daughter of Sir Joseph Moses Levy, the proprietor of The Daily Telegraph. He was appointed High Sheriff of Cornwall in 1892.

His heiress aunt Sarah Brydges Willyams (1783-1863) (née Mendez da Costa) had died childless and left three-quarters of her fortune to her great friend Benjamin Disraeli, to whom she is interred next to in the vault at Hughenden, Buckinghamshire. 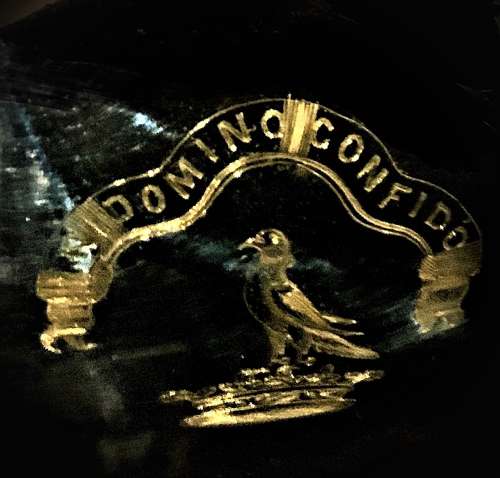 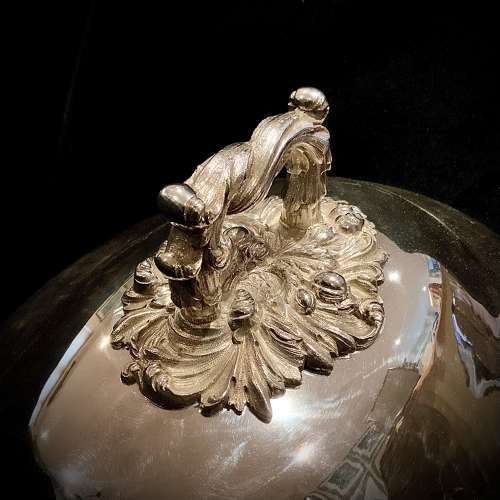 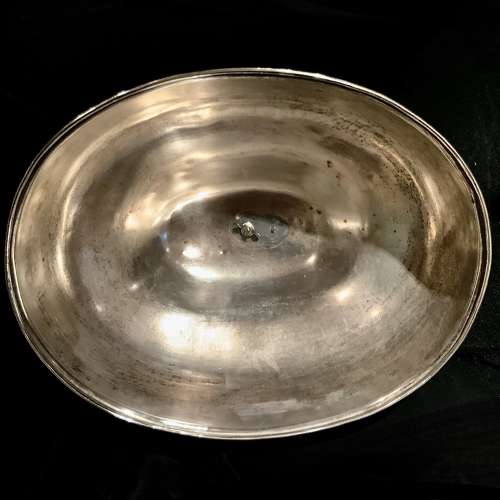 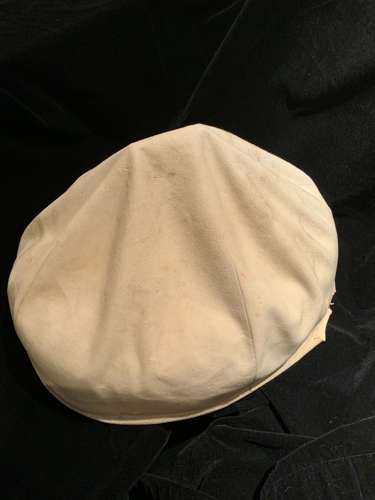 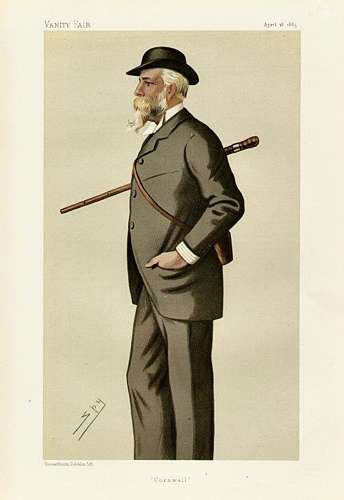