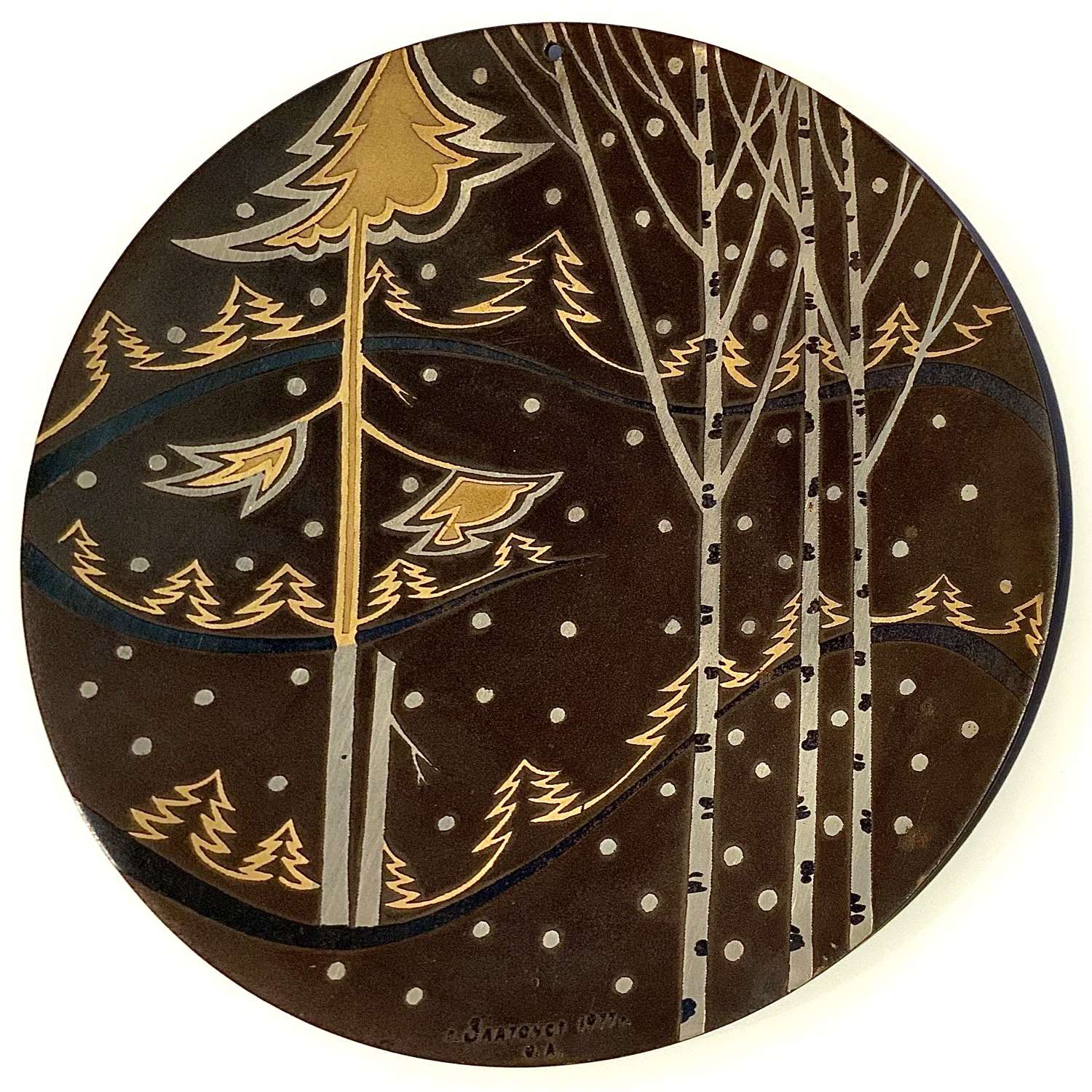 A very attractive metalwork plaque with an undulating modernist, abstract-figurative landscape of pine and silver birch trees with falling snow. The slightly raised design picked-out on the plaque’s patinated iron surface in contrasting colours of metalwork: stainless and blued steel with matt and polished gilding. Pierced for a hanger.

The city of Zlatoust was founded in the Urals in 1754 specifically as a metalwork manufactory. During the reign of Tsar Alexander I a state metallurgical workshop and arms factory was established and the city soon became a major centre for producing blades; comparable to Sheffield in England, Solingen in Germany or Toledo in Spain. The metallurgist Pavel Petrovich Anosov (1796-1851), working in Zlatoust, rediscovered the method of making Damascus steel and soon most of the Russian army’s bladed weaponry was made in the city. Almost every single Russian bayonet issued during WWI was forged in the furnaces of Zlatoust.

Over the following decades, with the changing nature of weaponry and increased mechanisation of the manufacturing processes, much of the traditional metalworking knowledge was lost. Towards the middle of the 20th Century, attempts were made to reestablish these skills, through the production of art metalwork. The artist whose initials appear here as "O.A." has not been indentified but the plaque is a wonderful example of originality, displaying a number of complicated processes similar to the Japanese metalworking technique known as “uchikomi zogan”.

The beautiful metalwork Tabernacle within the new Cathedral of Christ the Saviour in Moscow, consecrated in 2000, was made by artist-craftsmen from Zlatoust. 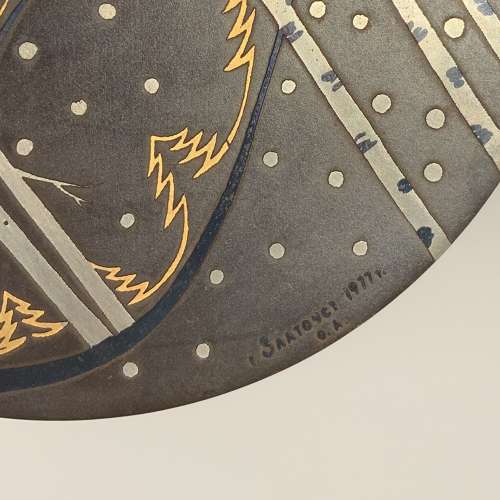 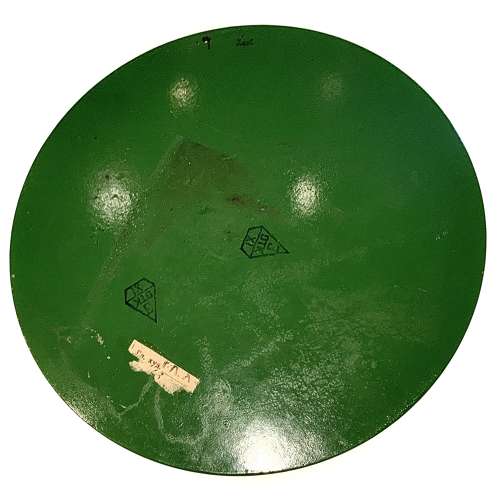