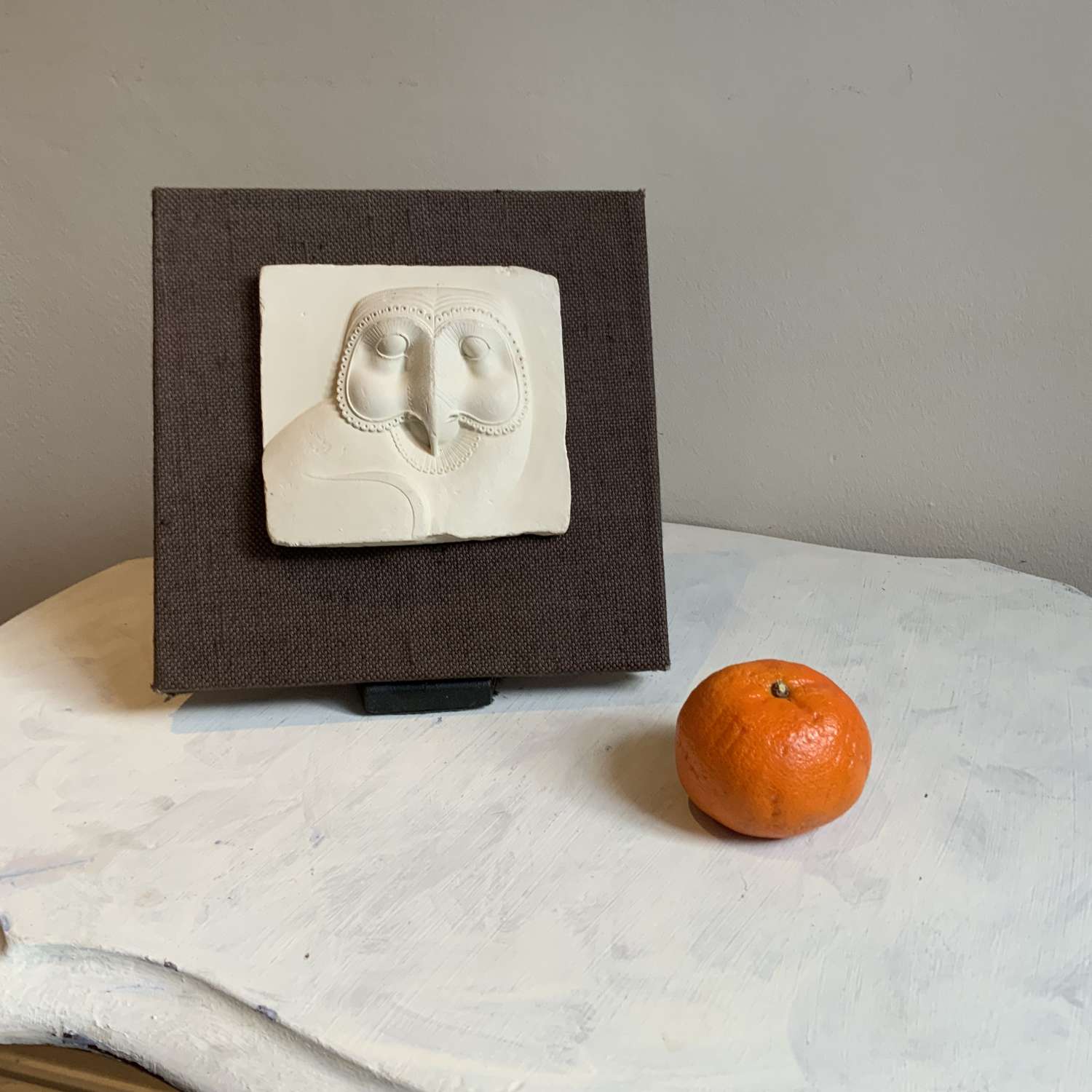 Long known by Classical Scholars and Egyptologists as "Sculptor's Models" these types of relief plaques depicting kings, deities, and birds are now thought to have been made as votive offerings.

Mounted an a hessian back for wall hanging. 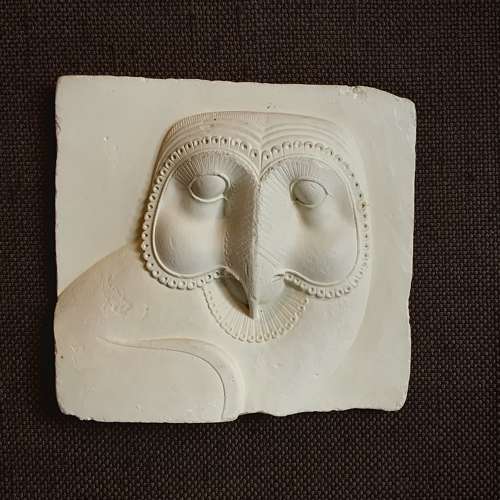