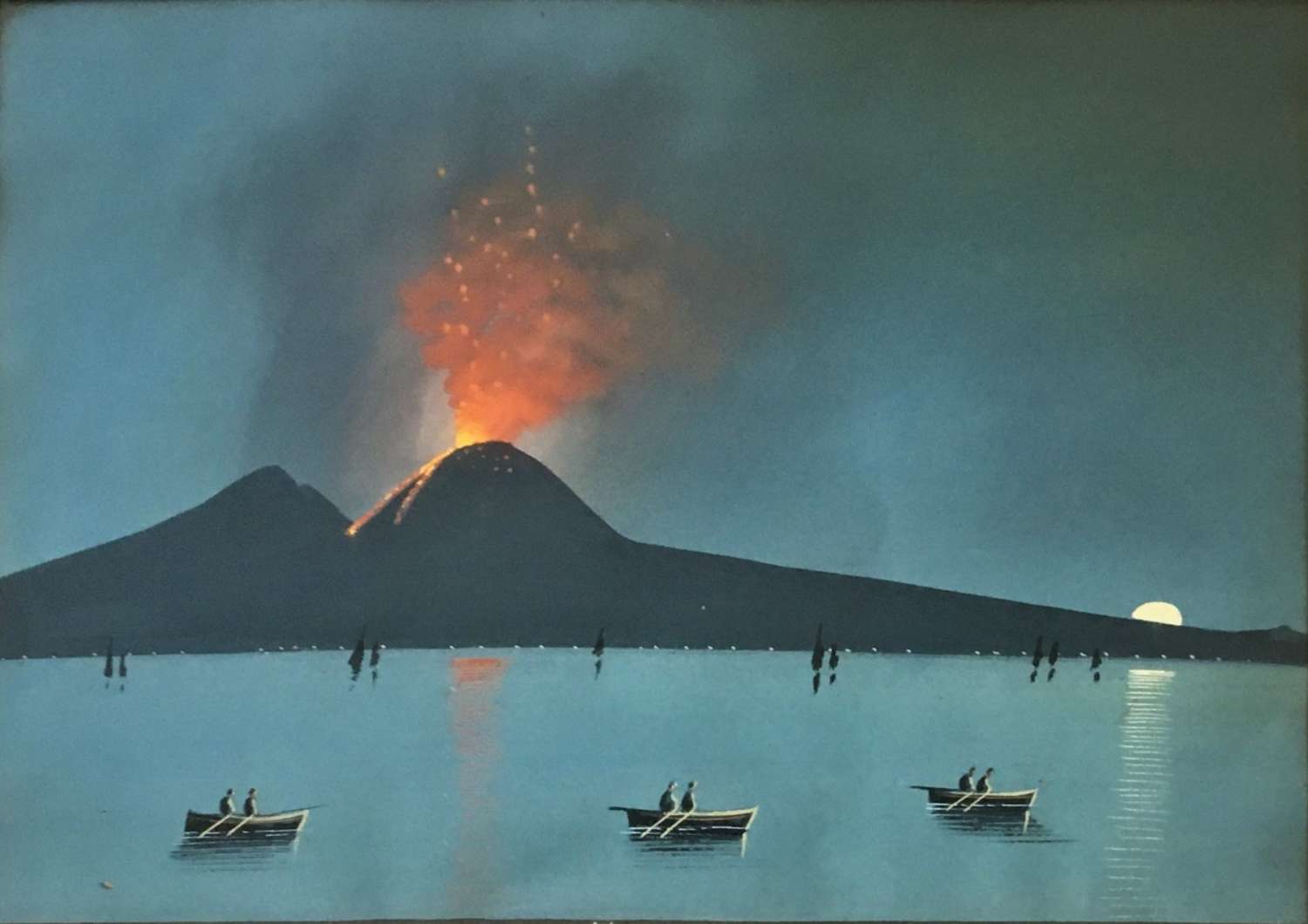 H: 35cm (13.8")W: 49.5cm (19.5")
SOLD
"Vesuvius Erupting by Night"
Neapolitan School, 1906
Titled just beneath the line of the frame "Vesuvio 1906"
Gouache and bodycolour on blue paper
With original 1900's frame and glazing
35 cm x 49.5 cm (image)
45 cm x 59.5 cm (frame)
This evocative painting is a study of Mt. Vesuvius erupting by night during April 1906. Lava flows down the slopes and ash rises into the night sky. Various boats are witnessing the spectacle from the Bay of Naples. A full moon rises above the hills to the left. According to records the eruption was severe on 7th April 1906 and there was a full moon on 9th April 1906. The eruption continued until the end of April and so this picture can be fairly accurately dated.
These scenes were produced by naive Neapolitan artists for sale to Grand Tourists who had came to observe the eruption and to visit Pompeii and Herculaneum. 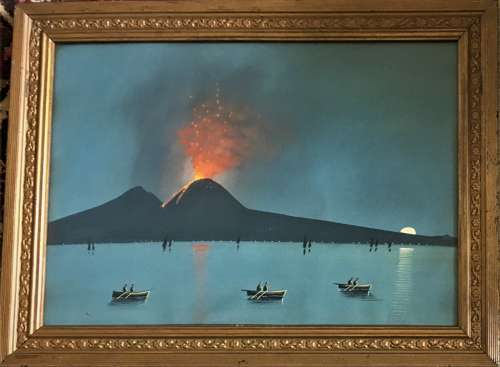 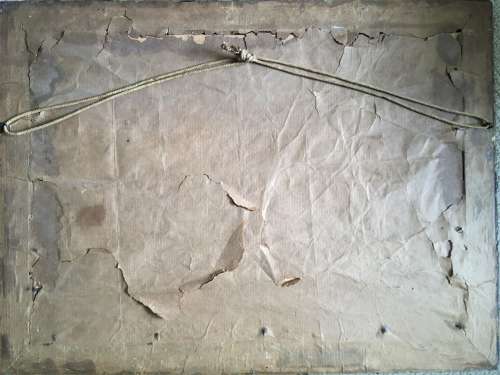 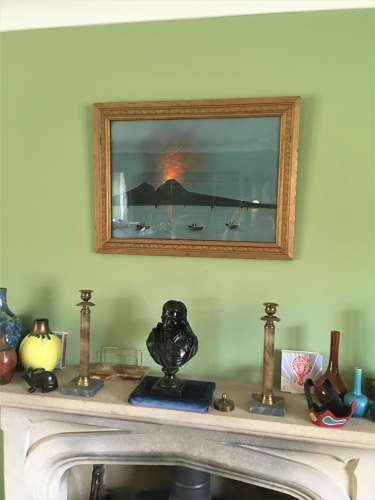