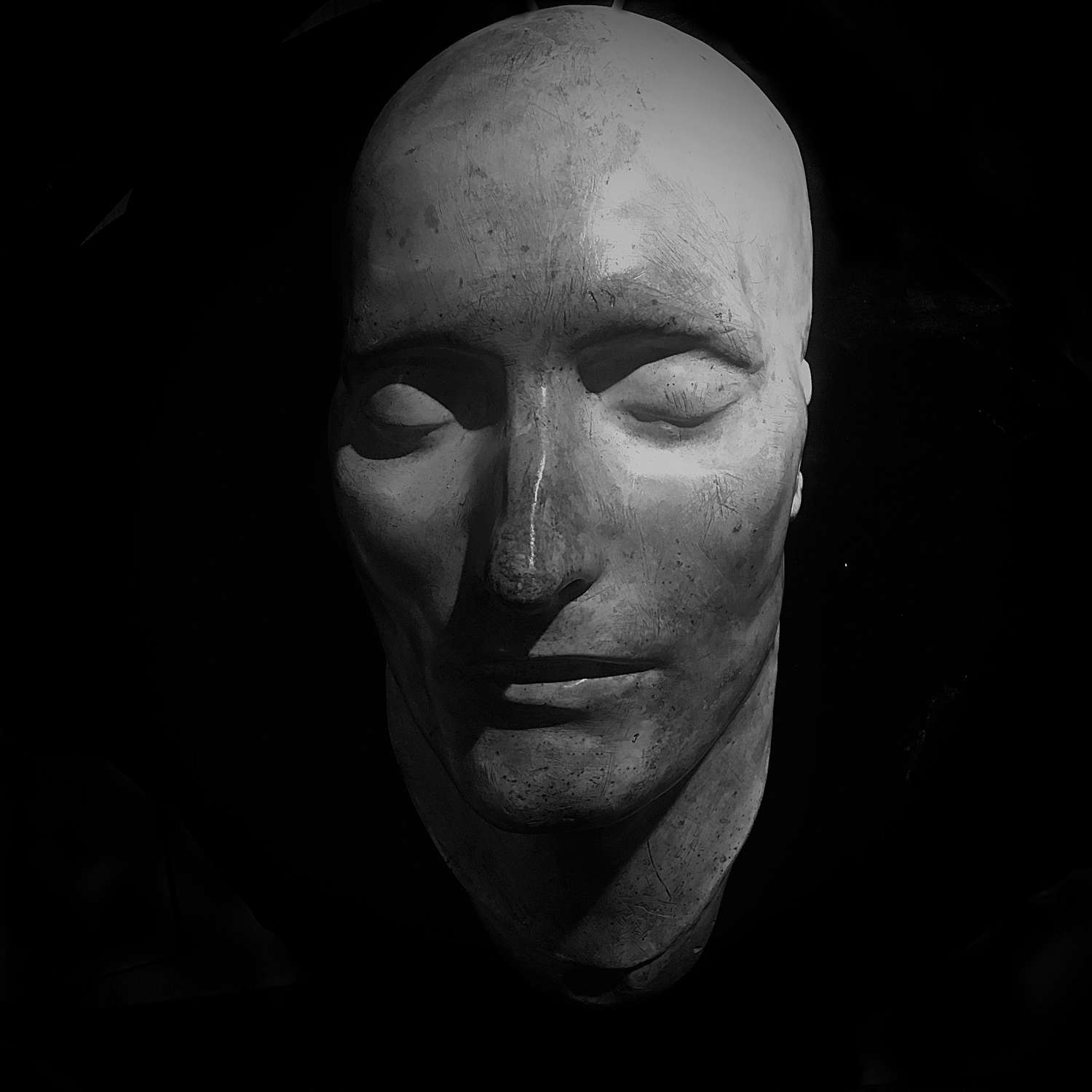 A cast of the Dr Antommarchi death mask of Napoléon Bonaparte​​

Franceso (aka François) Carlo Antommarchi (1780-1838) was a Corsican born physician, who served as the private doctor to Napoléon Bonaparte during the former French Emperor's final excile on the island of St Helena. Following Napoléon's passing on 5th May 1821, Dr Antommarchi was able to make a death mask to record Napoléon's features. Dr Antommarchi retained this death mask, but in 1833 issued copies by subscription from his original. The present example is probably a later cast, made from one of the subscription bronze versions of Antommarchi's mask. 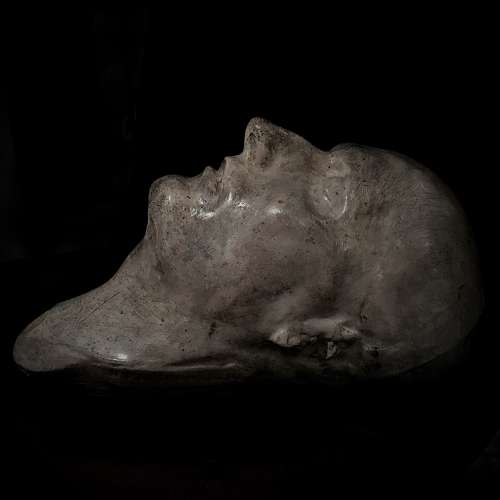 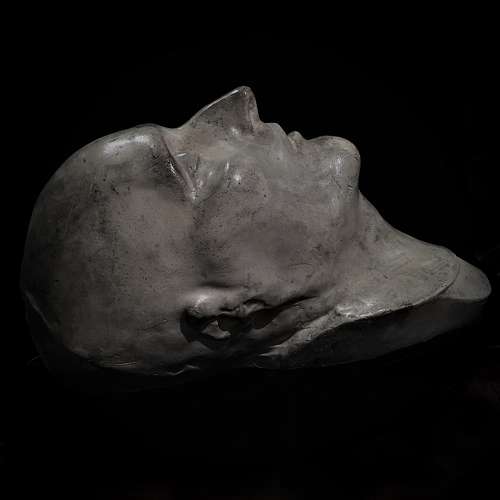 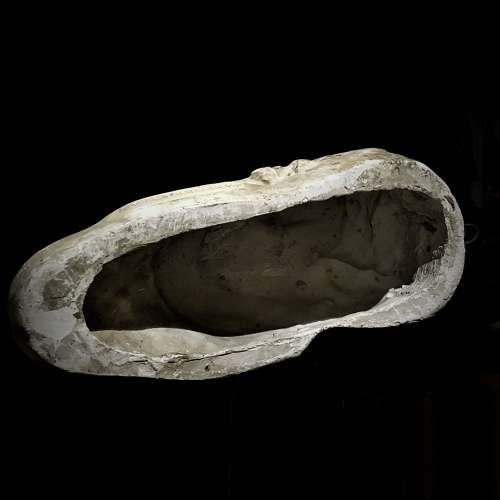 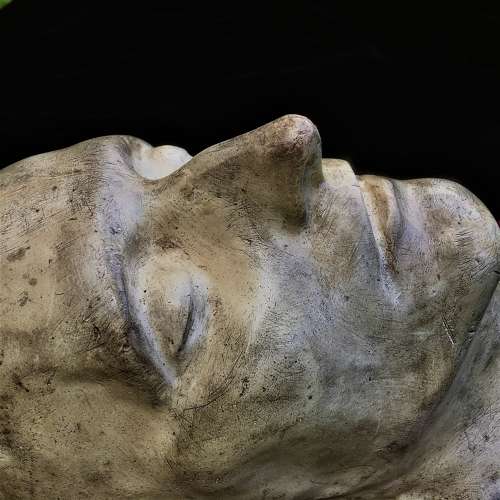 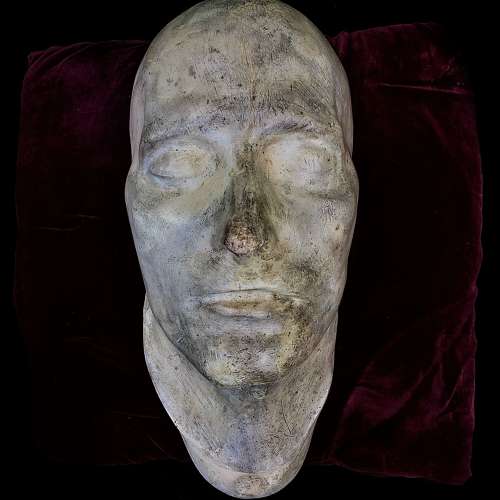