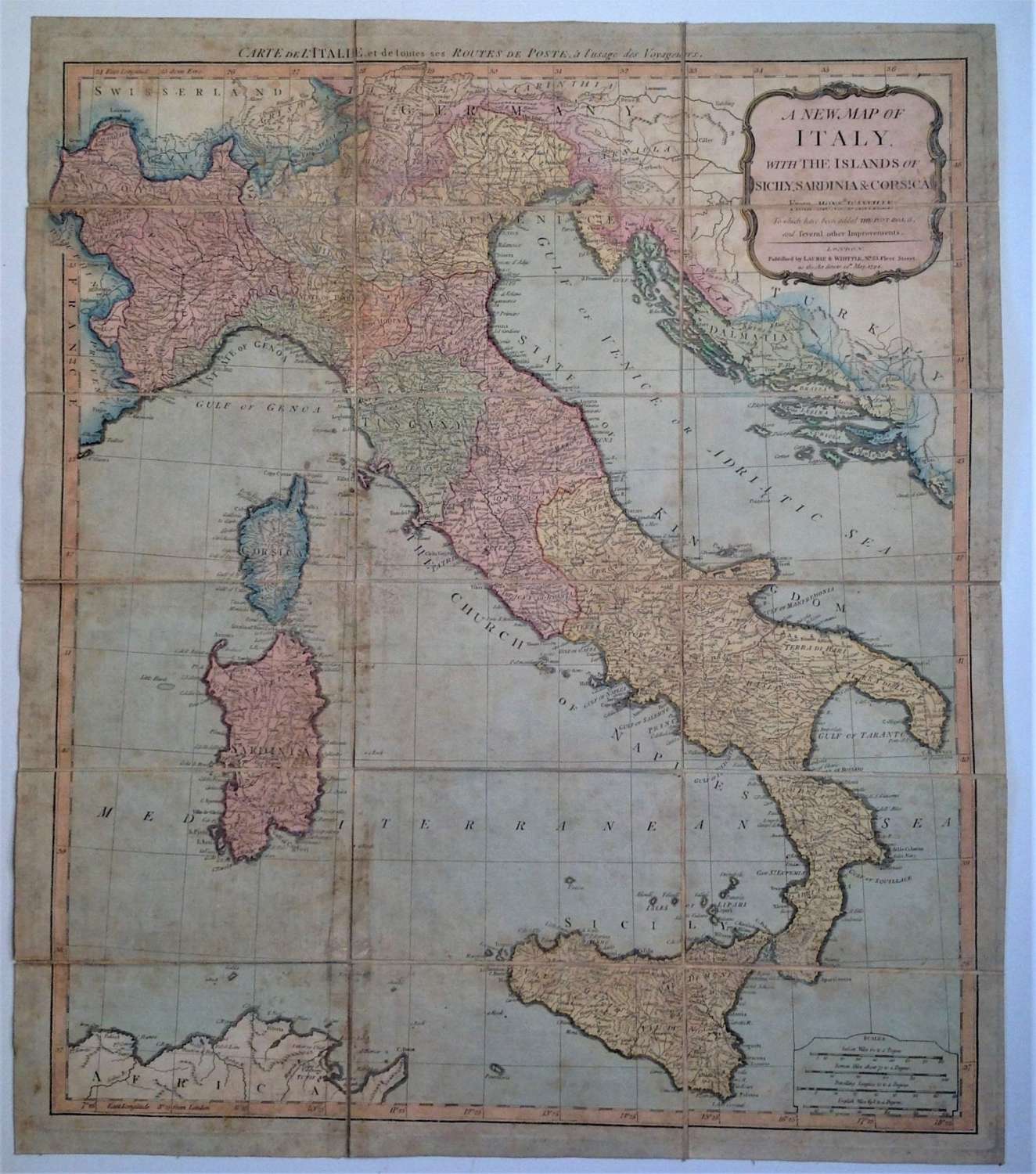 "A new map of Italy, with the islands of Sicily, Sardinia & Corsica, From Monsr. d'Anville: To which have been added the Post Roads and several other improvements. London; Published by Laurie & Whittle, No.53 Fleet Street, as the Act directs 12th May, 1794"

A decorative 18th-Century large-format map of Italy, Sicily, Corsica and Sardinia etc by one of England's leading firms of cartographers firms and retailed in London by James Wyld Sr. (successor to Mr. Faden "Geographer to His Majesty") of Charing Cross, opposite Northumberland House.

A folding, linen backed, engraved travel map with extensive original hand-colouring, divided across 16 panels, which fold to fit into the original card slipcase/sleeve. Marbled paper ends to the folded map, the card slipcase covered with the same marbled paper. Original label to the slipcase with the retailer's name and address. Paper toned, slight wear to folds in linen, map in very good condition, marbled card slipcase, rubbed around edges with loss of paper to corners.

An attractive map and one which would have been invaluable to an early 19th Century "Grand Tourist". 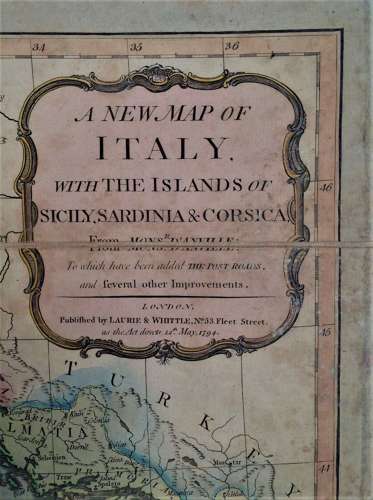 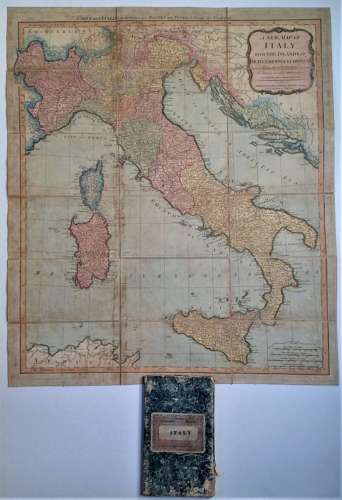 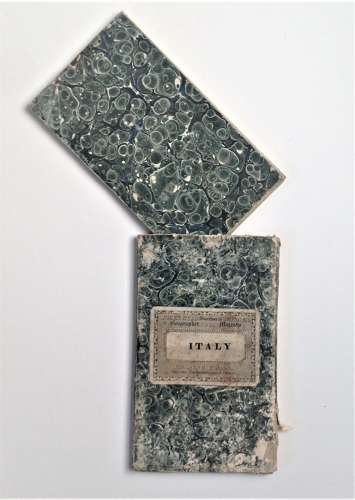 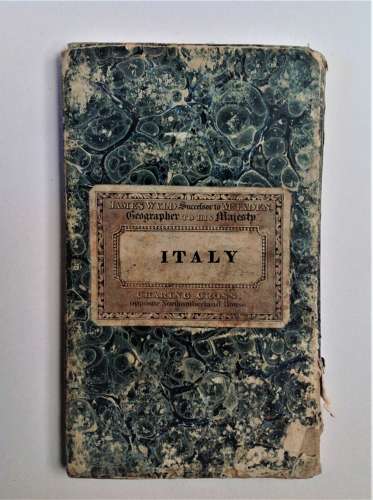