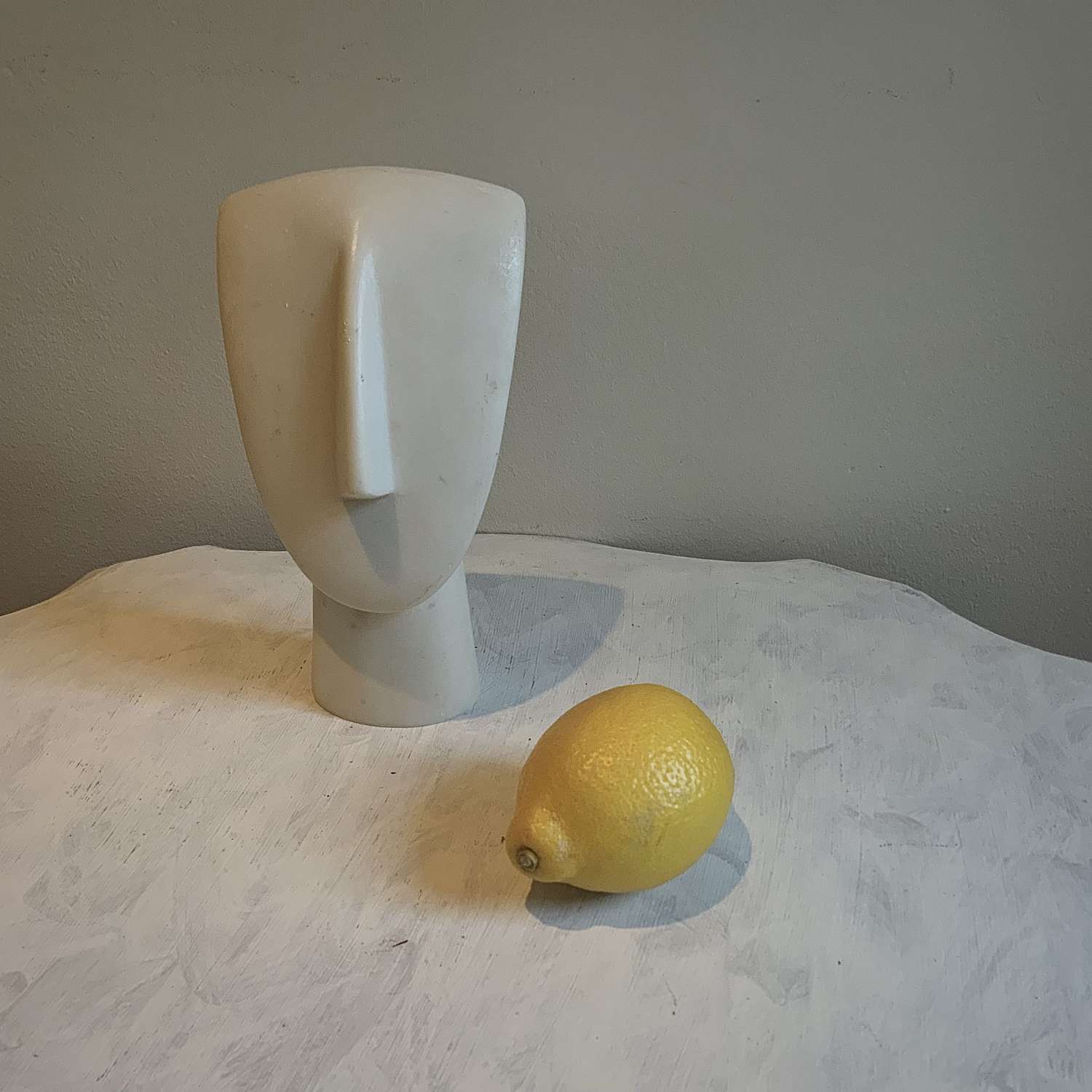 A high quality facsimile of an ancient carved sculptural head.

Cycladic art originated on the islands of the Cyclades in the Aegean Sea during the Late Neolithic and Early Bronze Age periods (from around 3300 to 1100 B.C.). Not much is known about the civilization which created these distinctive items but the appearance of the head here, almost the archetypal Cycladic shape, is particularly associated with the Keros-Syros Culture, specifically with ancient pieces found in the Dokathismata Valley on the Greek Island of Naxos.

The link between Cycladic artefacts and modern sculpture is obvious: these ancient items had a profound influence on modern works of art by artists such as Brâncuși and Modigliani. A similar original piece of ancient Cycladic sculpture was owned by Henry Moore and remains on display at Hoglands, his home at Perry Green in Hertfordshire. 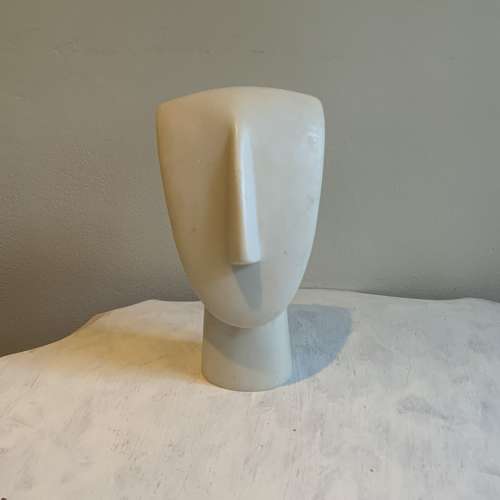 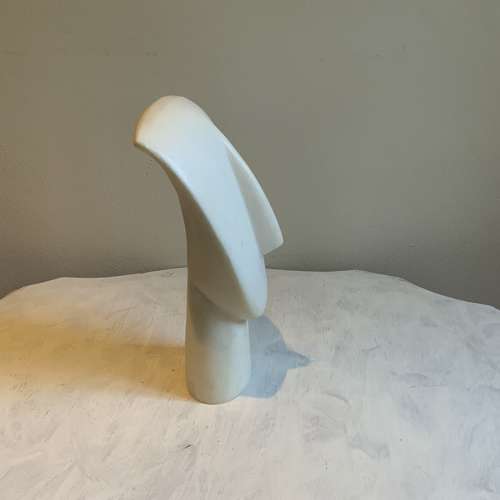 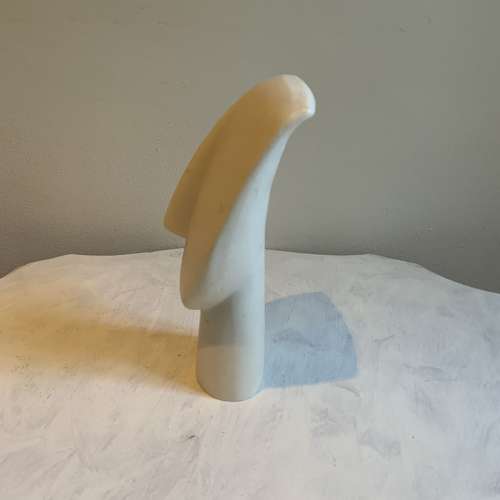 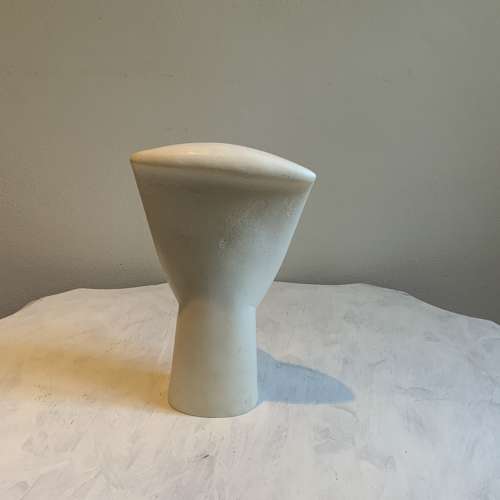 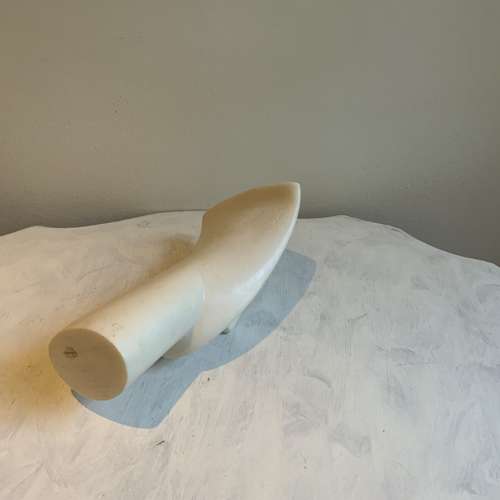