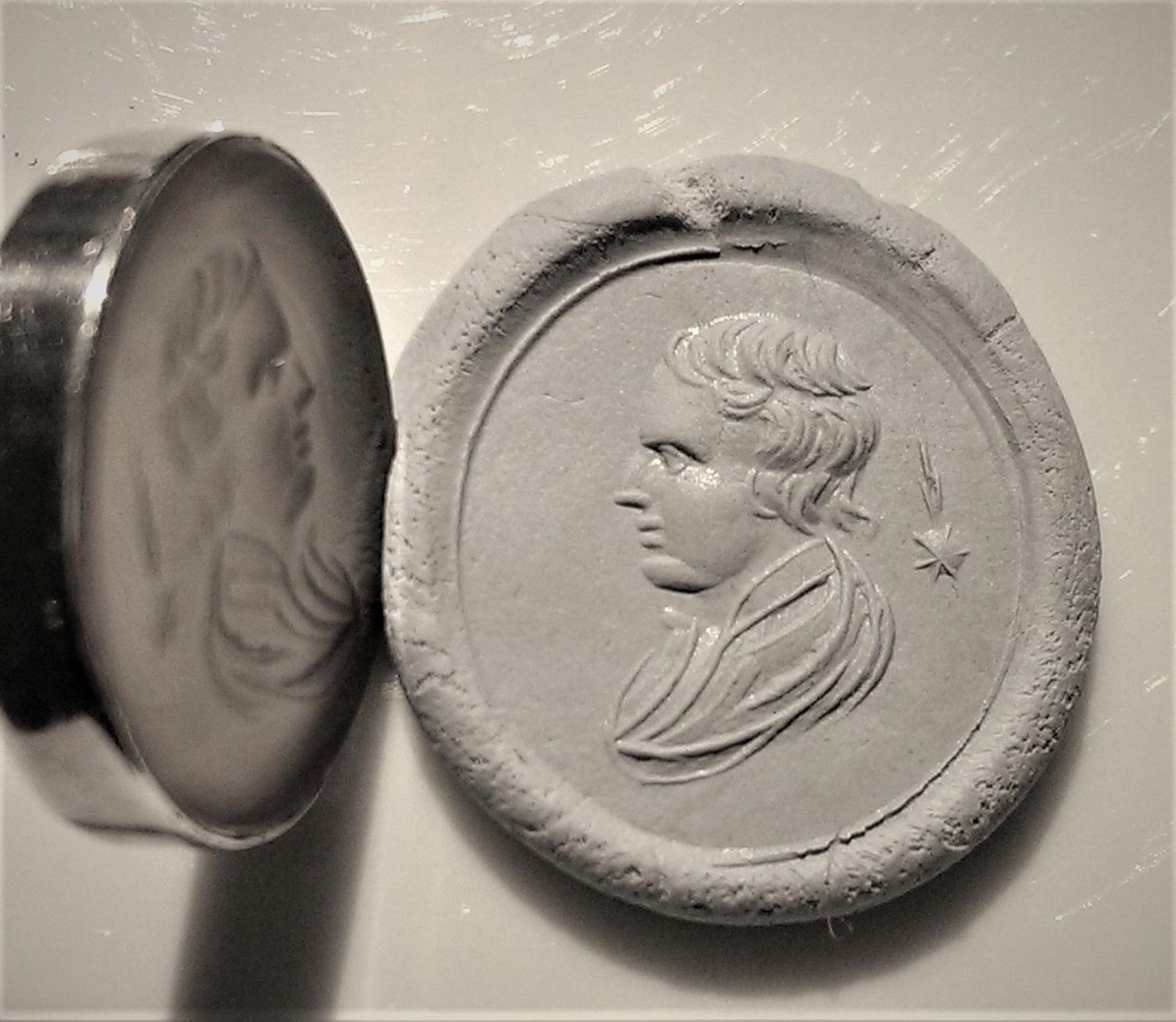 Sir Isaac Newton (1643-1727) is often considered the culminating figure of the 17th-century scientific revolution. The appearance of the Great Comet of 1680 and its return in 1681 had a profound influence on Newton's theory of gravity. His 1687 "Philosophiae Naturalis Principia Mathematica" (Mathematical Principles of Natural Philosophy), generally referred to as simply the Principia was one of the most influential publications in the history of science. The General Scholium which was apended to the second (1713) edition of the Principia included some of Newton's thoughts on cometary trajectories. Medalic profiles of Newton (such as Wedgwood & Bentley's portrait plaque) often feature a comet.

Though unsigned, the carving on this intaglio is attributed to Edward Burch, who became one of the most celebrated gem engravers of the late eighteenth century. Burch was employed by James Tassie and Josiah Wedgwood and specialised in historical portraits and copies of ancient gems. He described himself as "Engraver to his Majesty [George III] for Medals and Seals in Stone". Examples of Burch's gems can be found in the Royal Collection, Royal Academy, Fitzwilliam and British Museums, Hermitage and Walters Art Gallery. Whilst Burch is the most likely candidate for the maker of this intaglio there is a chance it was carved by another hand. Christopher Seaton, a gem engraver who exhibited at the Royal Academy between 1761 and 1777, received 25 Guineas for a head of Newton exhibited at the Society of Artists in 1768.

An intaglio portrait of Newton set in a ring was presented to Rev Dr Nevil Maskelyne (1732-1811), the Astronomer Royal, by Rev Dr Anthony Shepherd (1721-1796), the Plumian Professor of Astronomy at Cambridge. This ring was loaned by Prof M.H.N. Story-Maskelyne (1823–1911) to an exhibition at the Archeological Institute in 1861. Sir John Herschel (1792-1871) also owned an intaglio of Newton which was set into gold ring (now in the Grace K. Babson Collection of Newtonia).

For a record of various Cameo and Intaglio portraits of Newton see Milo Keynes, "The Iconography of Sir Isaac Newton to 1800", Woodbridge, Suffolk, Boydell Press, 2005, pp.110-111 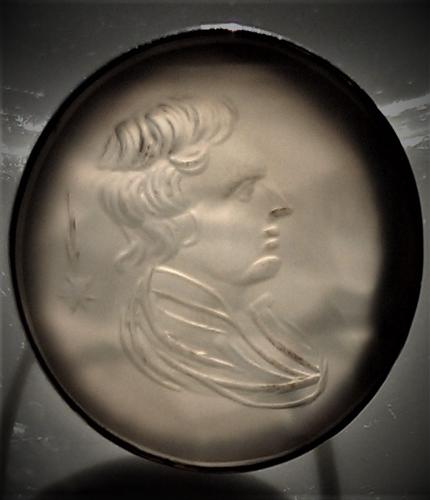 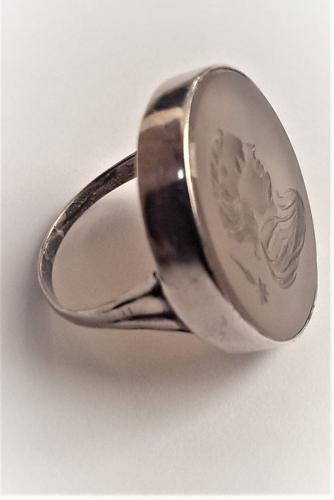 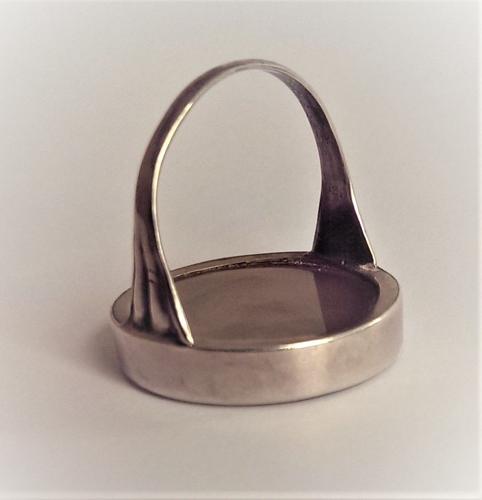 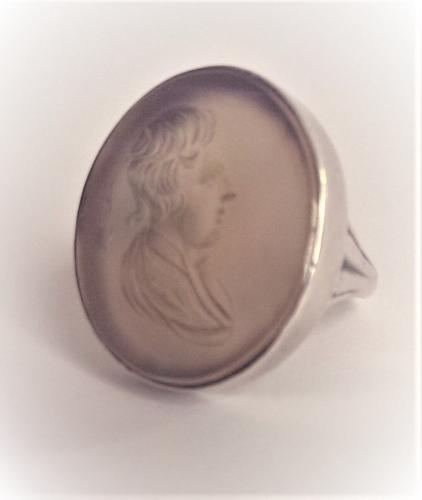 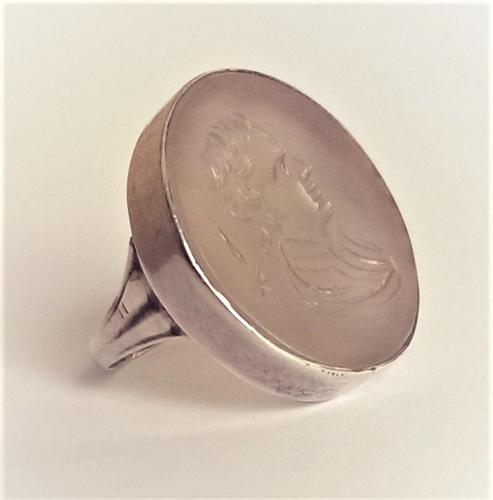 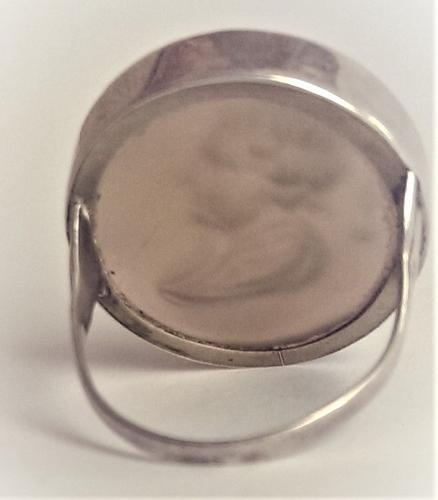 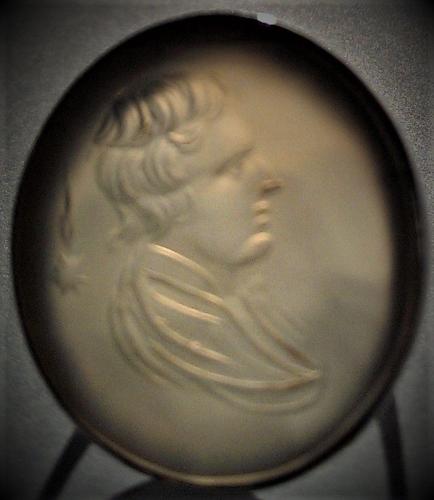 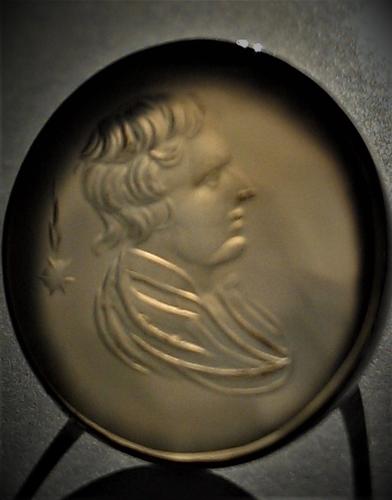 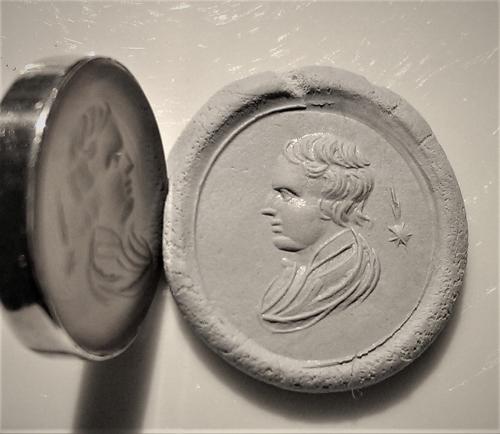