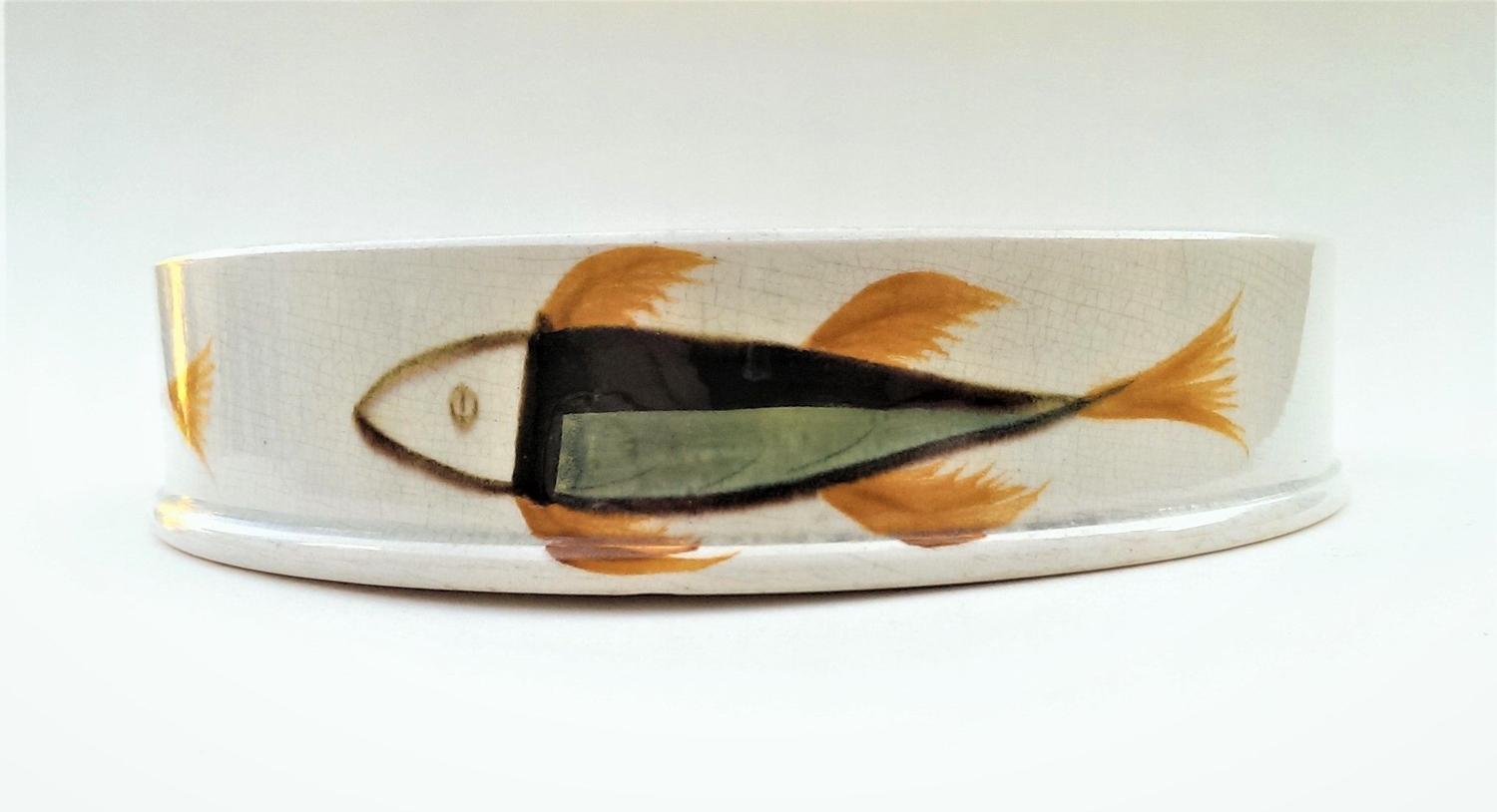 A nice creamware char dish of good size, the outside with handpainted decoration with four swimming fish in Prattware colours.

English. Probably Liverpool. Circa 1800.
Many delicacies require special utencils or are associated with particular forms of pottery. These straight sided dishes were specifically designed to serve a dish known as "Potted Char". The char (salvinus alpinus) is a type of freshwater salmon and one of only a few freshwater fish found in northern latitudes. In Britain, char are found specifically in the Lake District and in some deep lakes in Wales and Scotland.  The fish's flesh is pink to almost red in colour and has a flavour resembling salmon or trout.
Early travellers such as Celia Fiennes (1662-1741) and Daniel Defoe (1660-1731) wrote of eating char. As a regional dish it was most frequently encountered in Westmorland and the surrounding areas (the regions nearest to the Lake District) but its popularity as a delicacy grew with the growth in travel during the Romantic Era and it was served much further afield. The fish was cooked and seasoned, made into a paste which was pressed into this shape of dish and then topped with a layer of clarified butter to seal and preserve it. It was brought to the table in this fashion and served with toast, on which it was liberally spread (sometimes at breakfast). There is a recipe for cooking char in this way in William Augustus Henderson's "The Housekeeper’s Instructor", J. Stratford, London, 1807.
Later dishes tend to have transfer printed decoration. 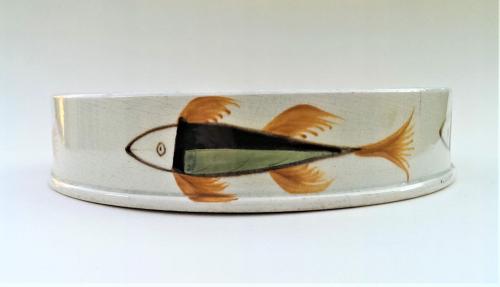 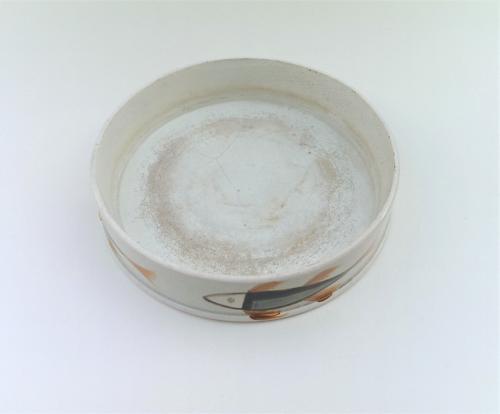 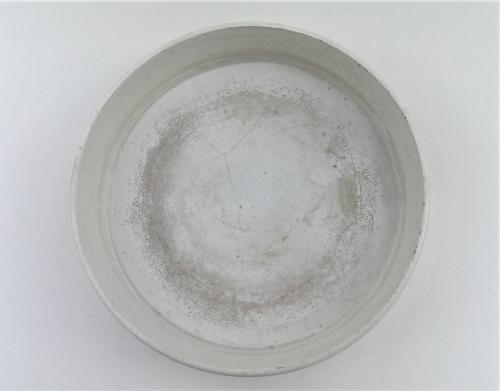 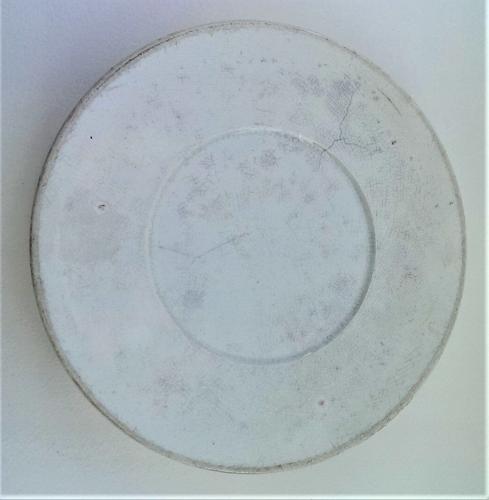