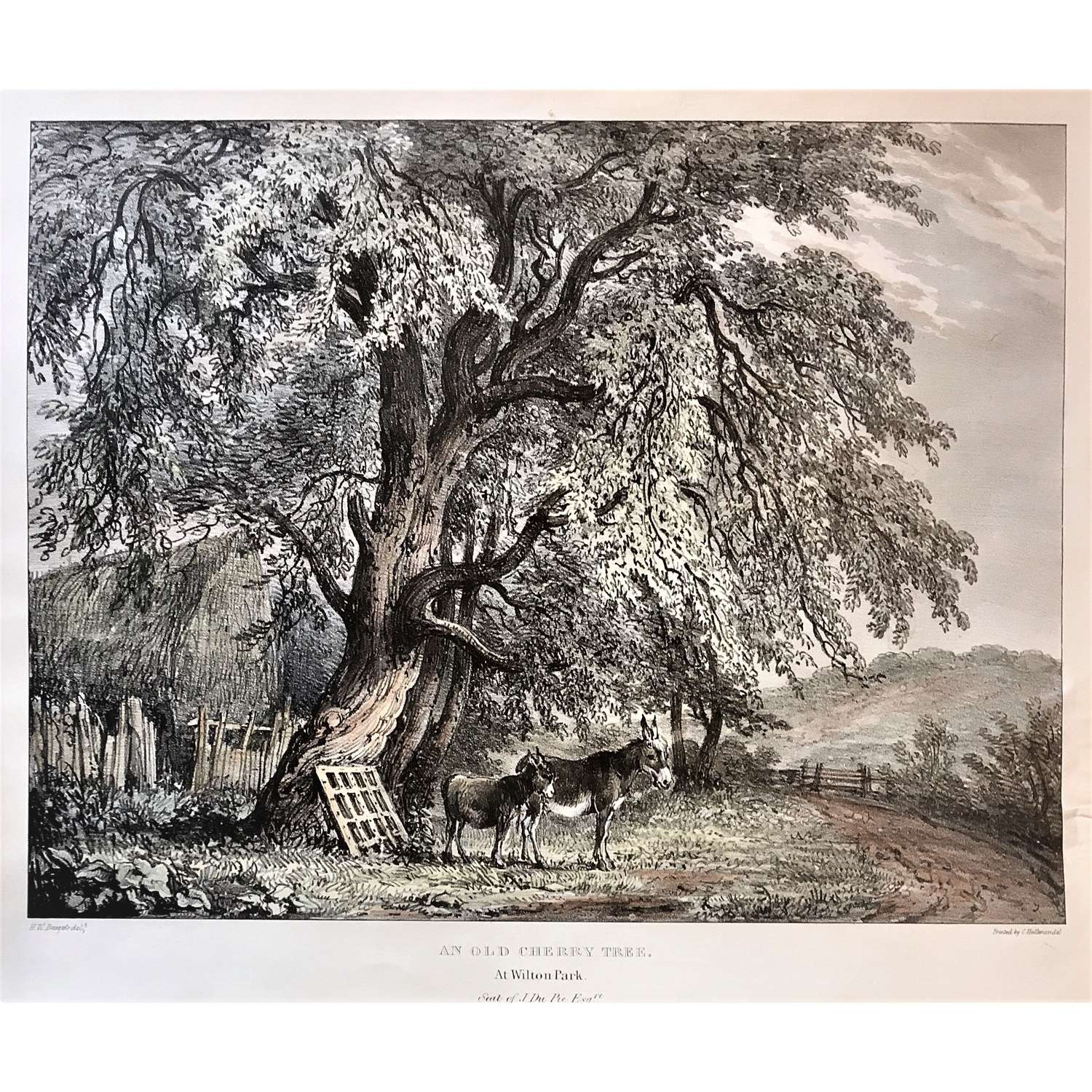 This illustration appeared as a plate in an edition published by J. Dickins, London entited "Eidodendron, views of the general character & appearance of trees foreign & indigenous connected with picturesque scenery" (the first edition of a work of tree portraiture). However, the print here is unnumbered and therefore was probably a seperate off-print or proof.

Hullmandel was amongst the earliest practitioners of lithography in England. Henry William Burgess had been appointed landscape painter to King William IV of England in 1826, the year before this work appeared. 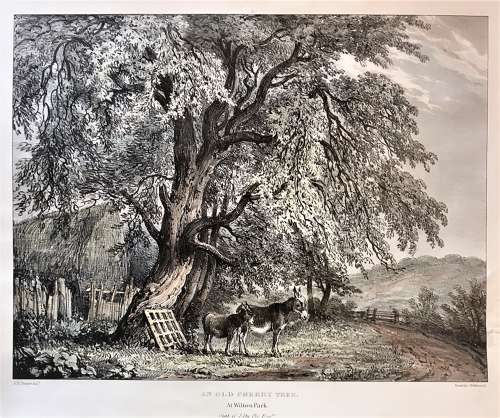