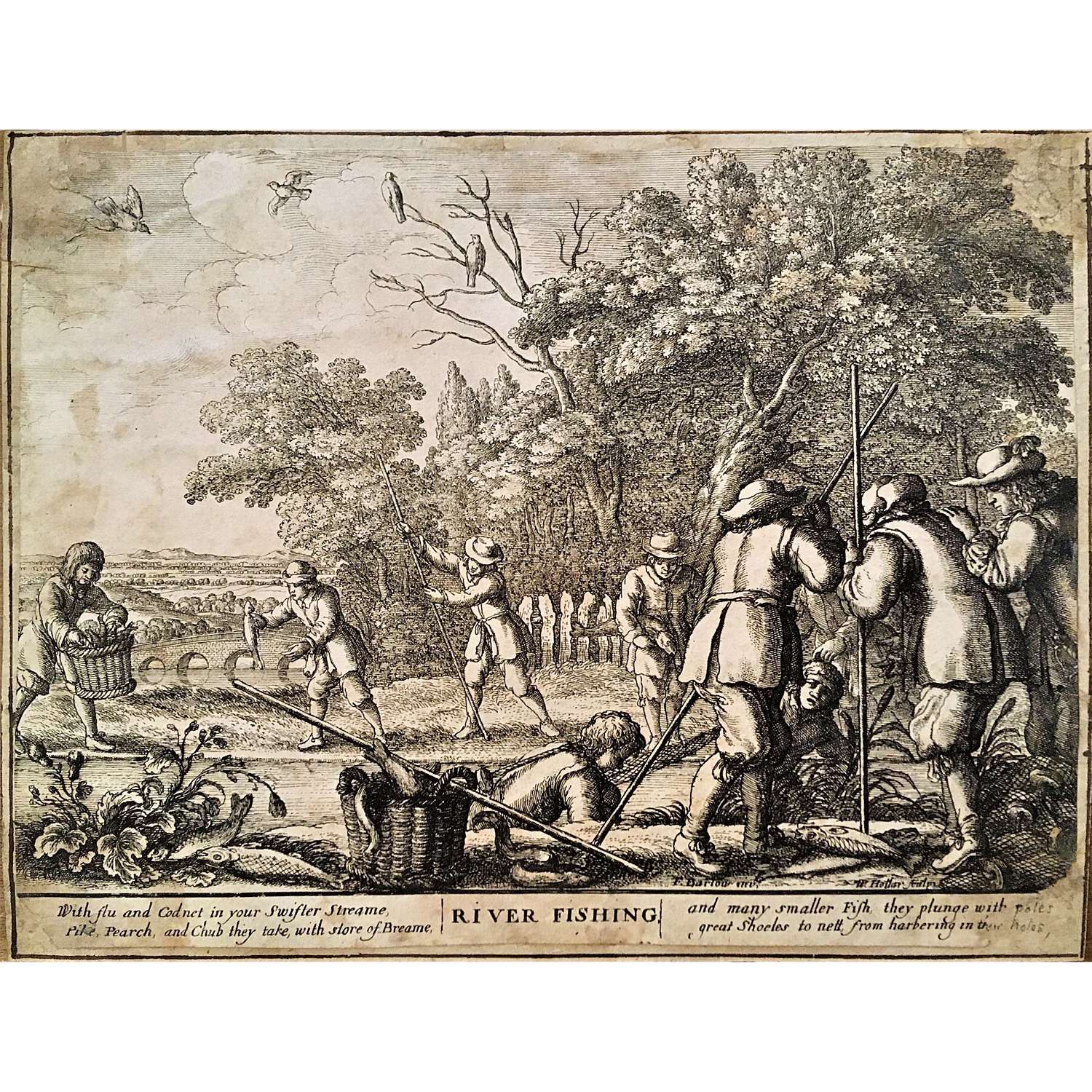 A scene of fishing during the reign of Charles II. Several men in 17th Century costume stand in and either side of a stream spearing fish, a basket with fish on the bank, woodland with birds and an extensive landscape with a bridge beyond. Lettered within the image middle right "F. Barlow inv." and "W. Hollar sculp.", title below with verses either side "With flu and codnet in your swifter streame, / Pike , Pearch and Chub they take with store of Breame, // and many smaller fish they plunge with [poles] / great shoeles to nett from harbering in their holes." First state as it appeared as the eleventh plate (of twelve) in "Severall Ways of Hunting, Hawking, and Fishing, Acording to the English Manner" (Published London, John Overton, at the White Horse without Newgate, 1671).

The paper to which the image is attached has an old manuscript ink inscription on the reverse reading "Feb 28 78". If this is a date written by a previous owner to note when they acquired the print then 28 February 1778 may correspond to it being purchased on the third day of the sale by auction of the contents of the Earl of Kerry's mansion in Portman Square by Messrs. Christie and Ansell.

Laid down on laid paper. Attractive age toning. Some losses to corners and to text bottom right but an acceptable state of a rare print. 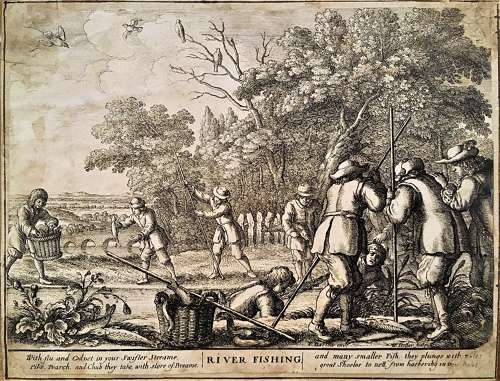 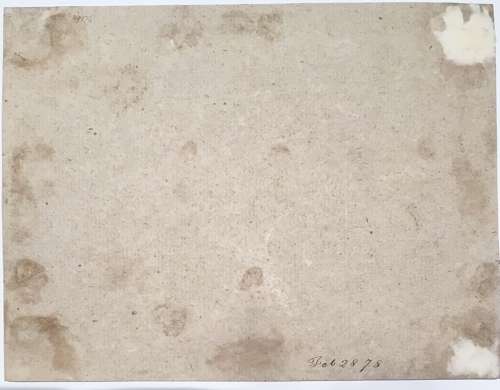