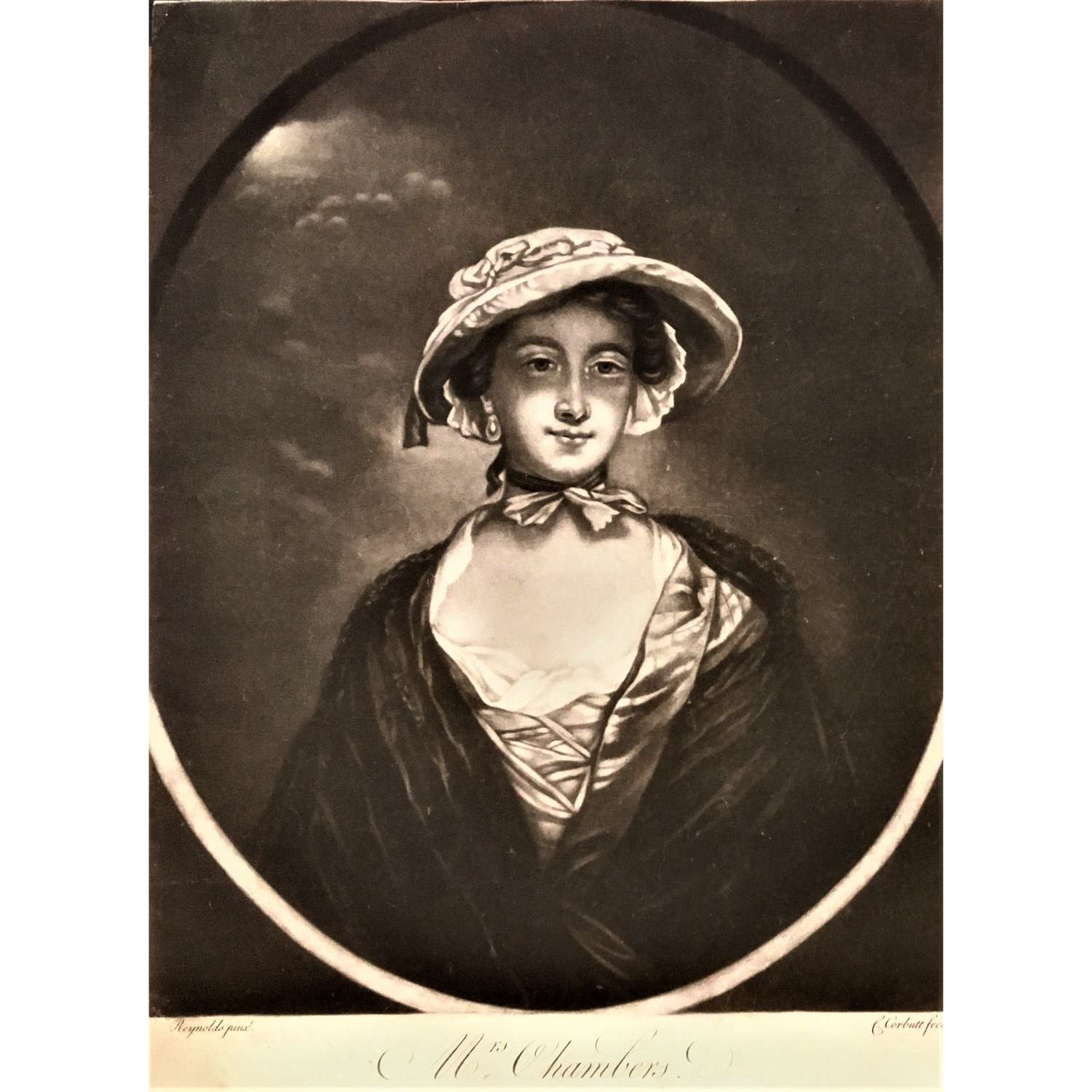 Portrait after Reynolds, sitter half-length to front, within an oval frame, face partly shaded from moonlight by her bonnet, wearing ribbon beneath her chin and mantle over her shoulders. Lettered beneath the image with title "Mrs Chambers" (centre) and production detail: "Reynolds pinxt." (lower left); "C. Corbutt fecit" (lower right)

Catherine Chambers (née More) was the wife of the celebrated achitect Sir William Chambers, R.A. (1723–1796). They married in Rome on 24th March 1753 and together they had four daughters and three sons (of whom twin sons died in 1763). The original painting by Reynolds forms part of the Iveagh Bequest at Kenwood House, London.

"C. Corbutt" was a pseudonym used by the engraver Richard Purcell when producing pirated copies for the publisher Robert Sayer.

Trimmed to the platemark. On laid paper with "bunch of grapes" watermark. 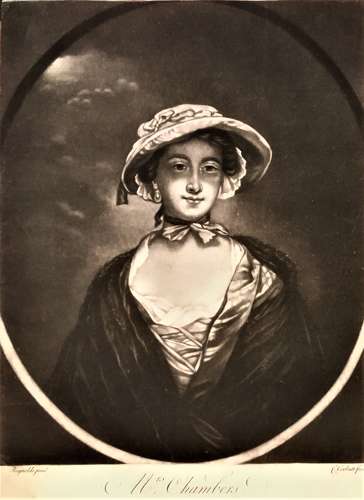 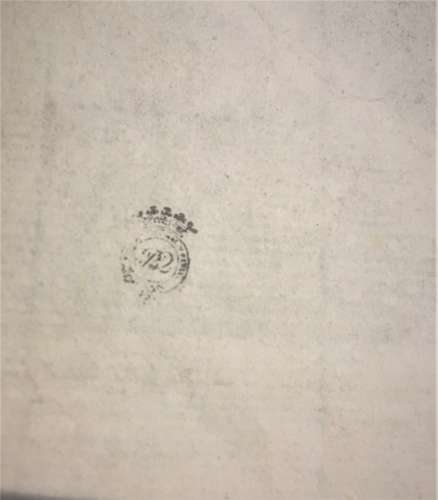