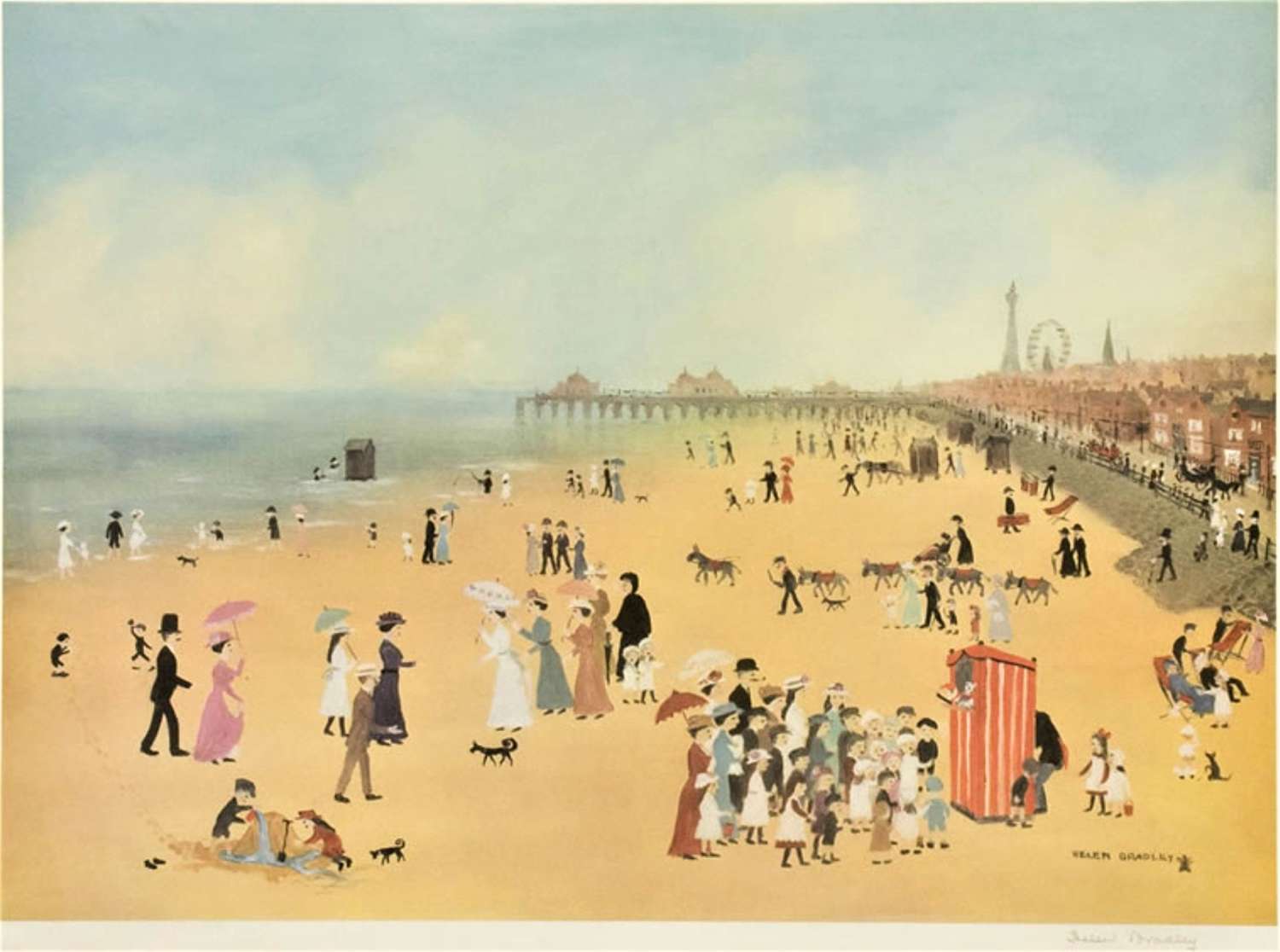 Helen Bradley's images of Blackpool are some of the artist's most charming works. In their portrayal of family fun, Punch & Judy shows and donkey rides, they depict the celebrated Lancashire seaside resort in its heyday. Bradley recalled that the holiday illustrated in this picture took place in 1907.

The original image used to create this limited edition colour print, signed by the artist, was painted from memory in 1974. It appeared as Lot 67, Bonhams, New Bond Street, Sale of "20th Century British Art" on 26 June 2007, where it realized GBP60,000 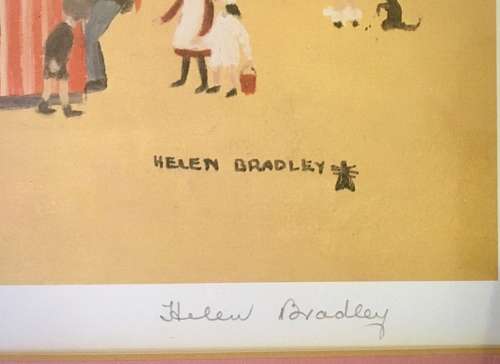 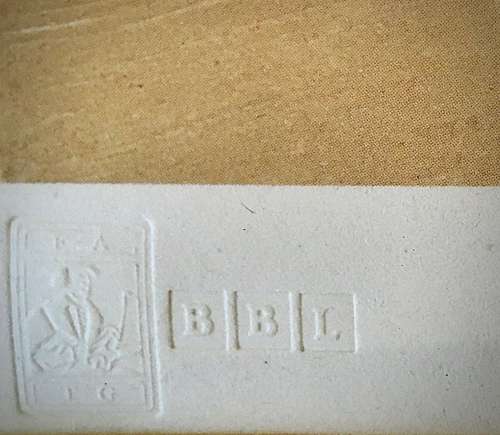