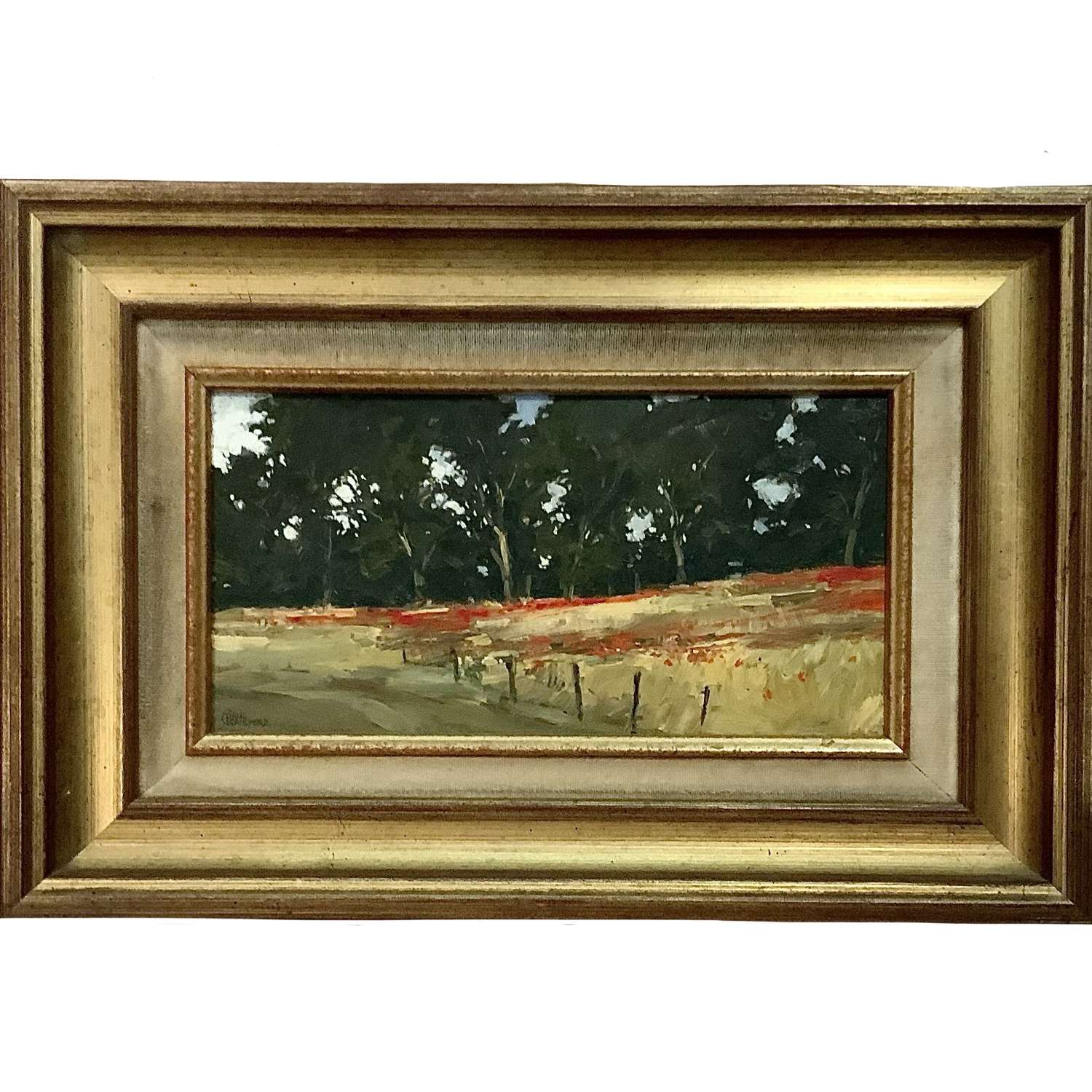 Gaisford studied at Camberwell School of Art (1956–61); Slade School of Fine Art (1961–4) and Berlin Academy (1964). His teachers and mentors included Sir William Coldstream, Claude Rogers and Frank Auerbach. For many years he lived and worked from a horse-drawn gypsy caravan which he kept at Great Rissington, on the borders between Gloucestershire and Oxfordshire.

He exhibited widely in London, New York and France. One-man shows included those at Roy Miles Gallery, Ibis Gallery, Langton Gallery, Piers Feetham Gallery and Meldrum Walker Gallery. His paintings can be found in a number of distinguished private collections as well as public institutions such as University College London. Towards the end of his life he divided his time between France and Holwell near Burford in Oxfordshire. He died in 2020 after a long illness. 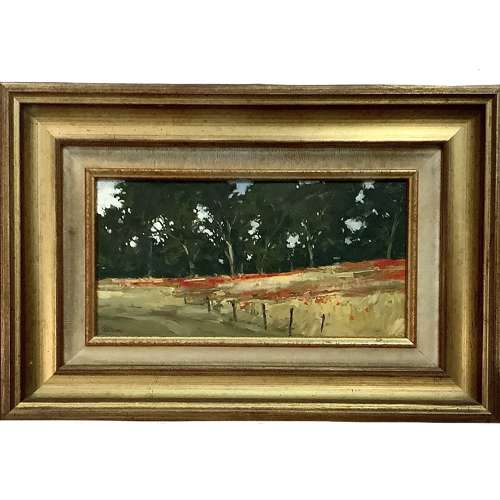