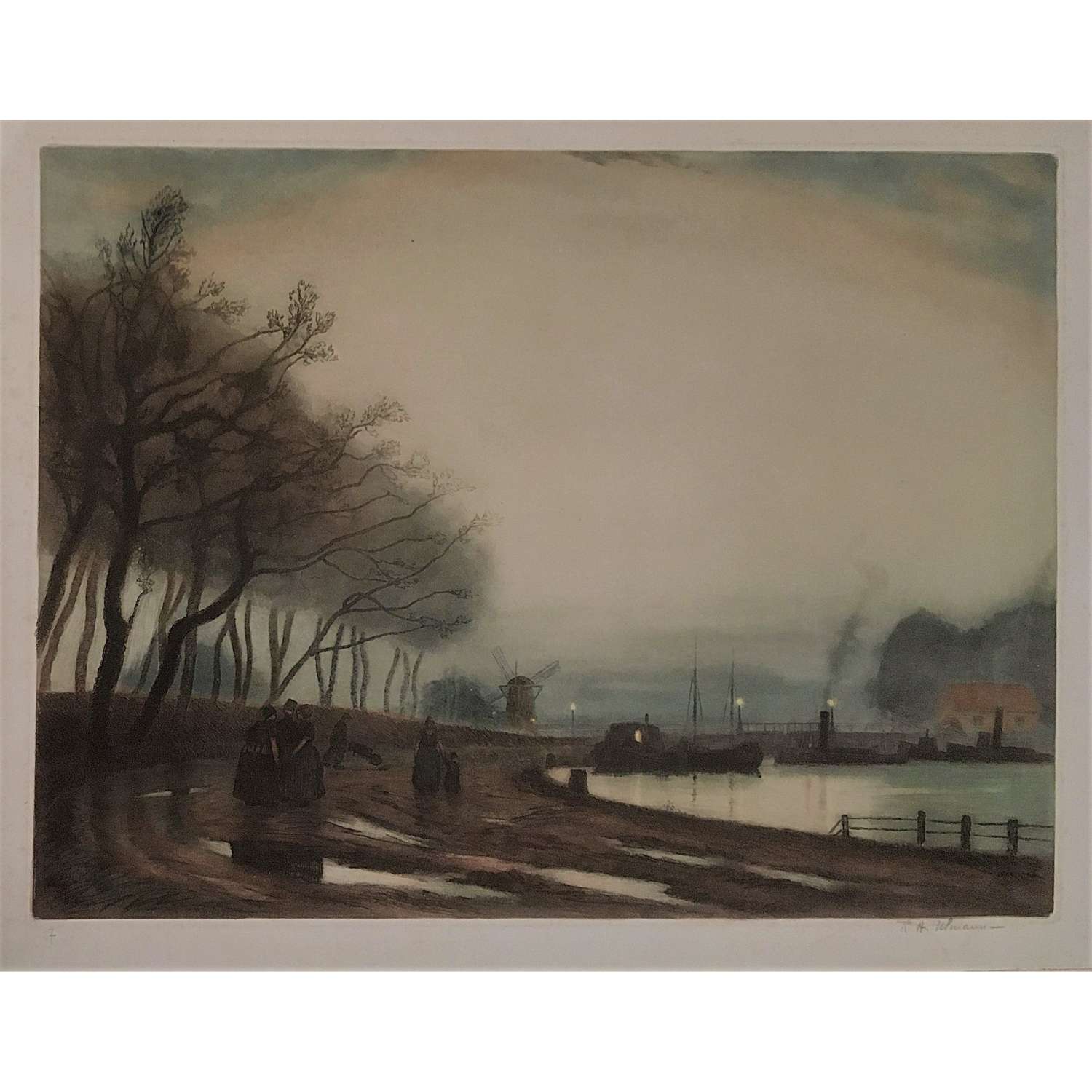 Raoul André Ulmann was a pupil of William Bouguereau and Tony Robert-Fleury. He painted Dutch and Breton seascapes and views of Paris. From 1907, he exhibited landscapes at the National Society of Fine Arts and from 1905 with the New Society of Painters and Sculptors. He received the Prix Puvis de Chavannes in 1931. 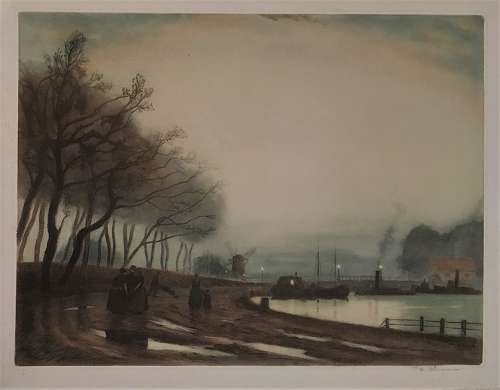