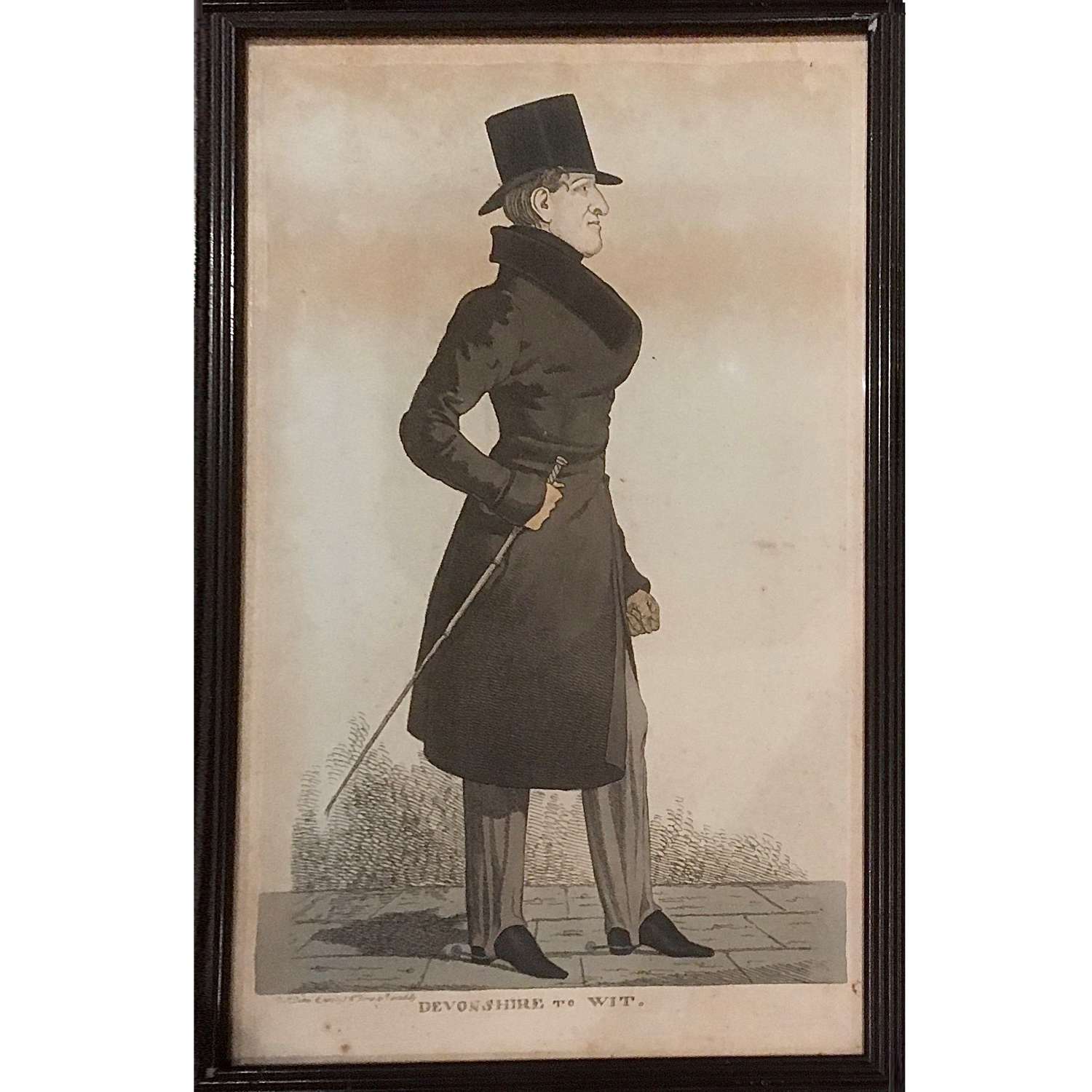 A very scarce reprint by Samuel William Fores, published two years after Richard Dighton's original issue which was first entitled "A View of Devonshire". The Fores reissue here has a more satirical title.

This reissue not in BM or NPG etc. 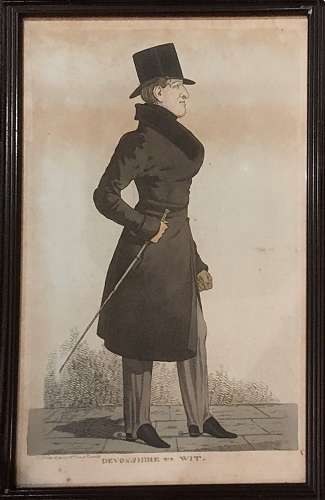