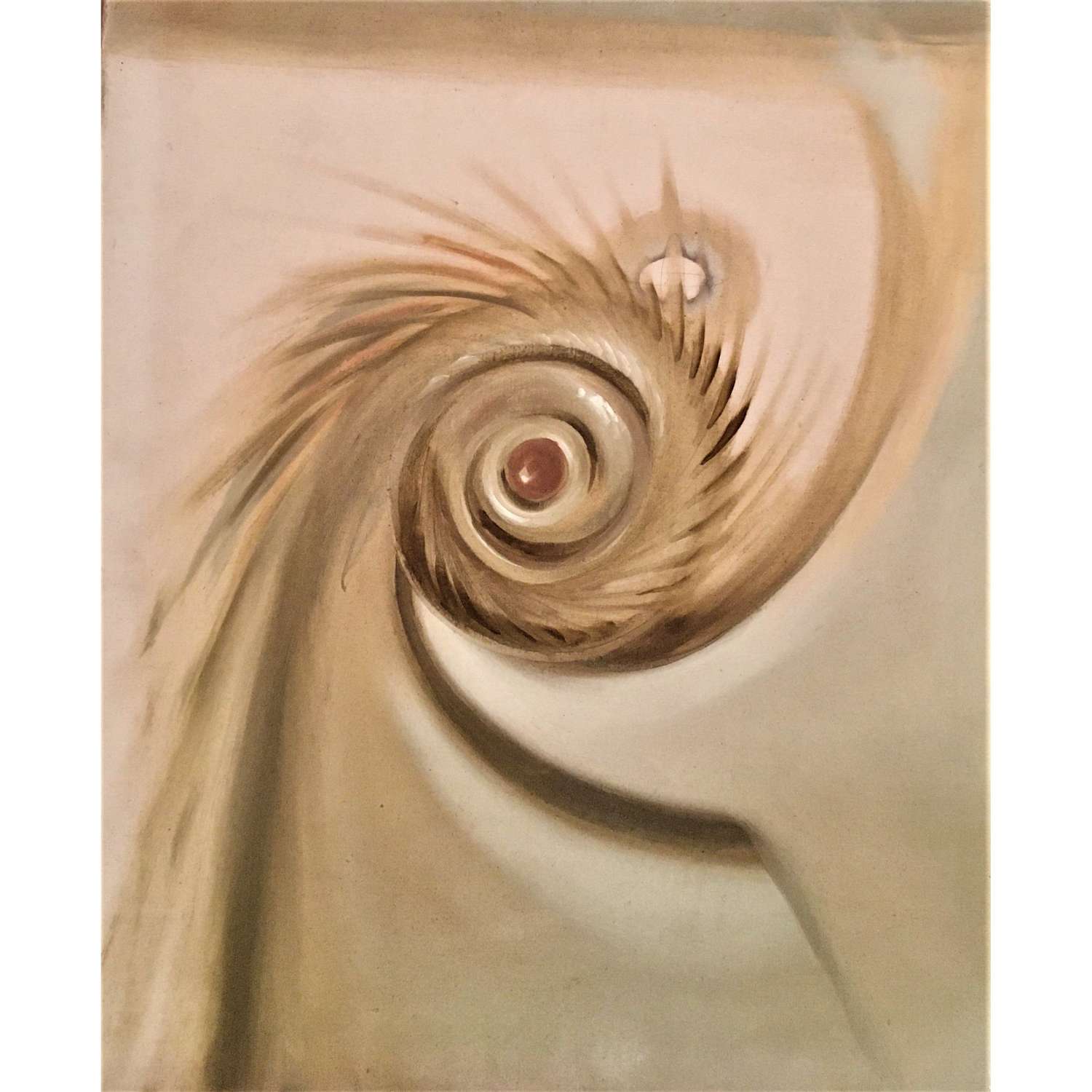 Stephen B. Grimes (1927–1988) was an Oscar winning art director.  He studied at Saint Martin's School of Art and briefly served in the army at the end of WWII. He began his career in film designing some of the posters for Laurence Olivier's version of "Henry V" in 1944 and was then taken under the wing of Carmen Dillon (1908–2000) for whom he worked as a sketch artist, alongside Oliver Messell. Grimes was involved in the production of around twenty movies before he got his first credit as the Assistant Art Director on John Huston's "Moby Dick" in 1956.

He became a regular collaborator with Huston and also worked as Art Director for Sydney Pollack and David Lean. He won the Best Art Direction Academy Award 'Oscar' for "Out of Africa" (1985) and was nominated for "The Night of the Iguana" (1964) and as Production Design on "The Way We Were" (1973). He also received accolades for his art direction in "Ryan's Daughter" (1970) and  "On Golden Pond" (1981).

As well as his professional art work for the movies, Stephen Grimes continued to paint for his own pleasure. The work here is thought to date to around 1967, when the artist was working on John Huston's tempestuous "Reflections in a Golden Eye" starring Marlon Brando and Elizabeth Taylor. The slighly sinister nature of the spiralling organic form depicted may be an abstract expression of themes inspired by the tumult of the film. 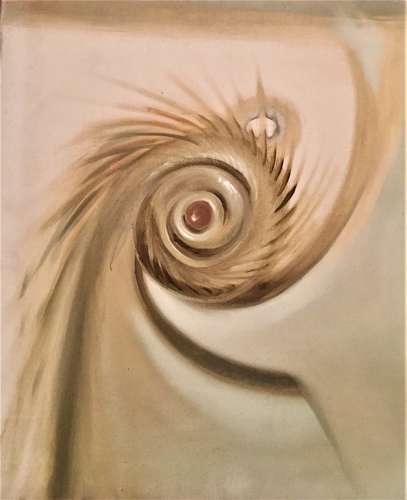