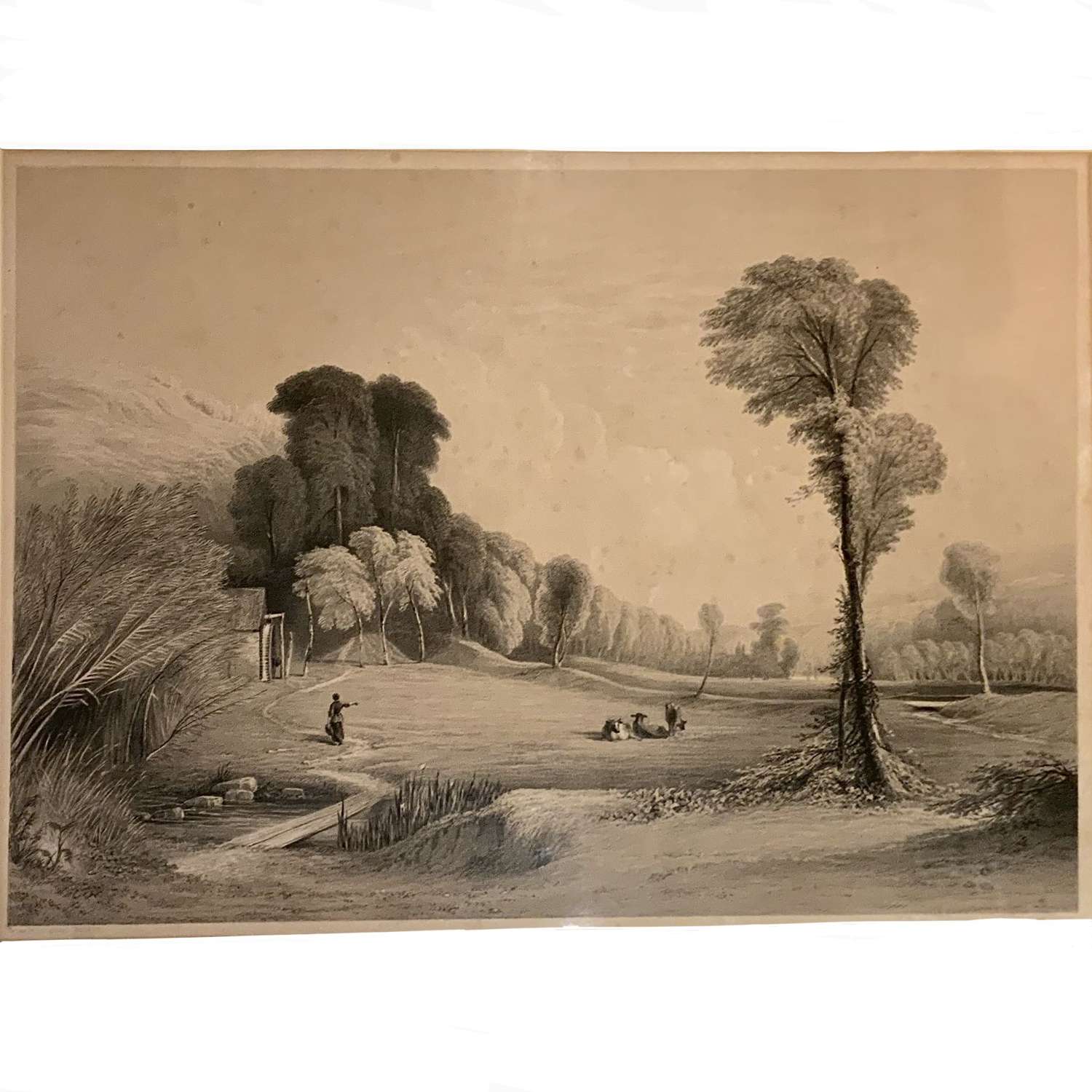 "Valley of Queen's Farm, Jersey" was number 26 in the series. The original watercolour remains in the Royal Collection [see RCIN 922536]. 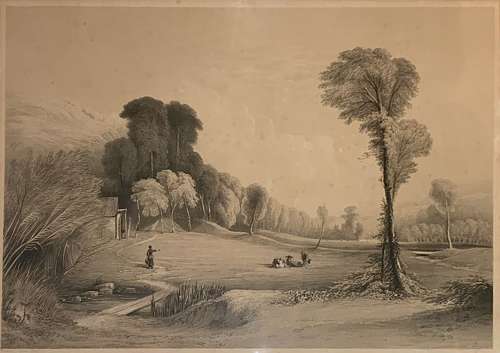