Nicholls and Plincke (in Cyrillic: Николс и Плинке), also known as the Magasin Anglais (‘the English shop’), was founded by two English gentlemen, Charles (a.k.a. Konstantin) Nicholls and William Plincke, who had been granted Russian citizenship in 1804. They were elevated to Merchants of the 1st Guild in 1808 and began trading to capitalize on an increased interest in English products in the first half of the 19th Century, at first importing things from England but also retailing items made in the workshops of Russian craftsmen. Around 1815 they took over a business founded by their fellow countryman John Pickersgill (1765-1841) which was renamed William Plincke’s English Shop. In 1829 they established Messrs. Nicholls and Plincke's Magasin Anglais which supplied luxury goods to the Russian market. Magasin Anglais subsequently became one of the most celebrated shops in Russia and was considered the leading retailer of luxury goods to the aristocracy, with a virtual monopoly in the supply of artistic silverware to the Imperial Court (before eventually being supplanted by Carl Fabergé).

The premises was located on the corner of the exclusive Nevsky Prospect and Bolshaya Morskoy (16 Nevsky Prospect and 7 Bolshaya Morskoy Street) in St. Petersburg. Tsar Nicholas I was a frequent customer and Alexander Pushkin owed Rubles 2,000 to the firm at his death. At the outset of the Crimean War in 1854 the name "Magazin Angais" was dropped and they traded as just Nicholls & Plincke.

This simple but elegant box is made in the Russian Revival (or Russo-Byzantine) style, as espoused by Konstantin Thon (1794-1881), which was much encourged by Tsar Nicholas I and became very fashionable during his reign. The escutcheon and, in particular, the handle are inspired by the forms of ancient indigenous Scythain metalwork from the Steppes. 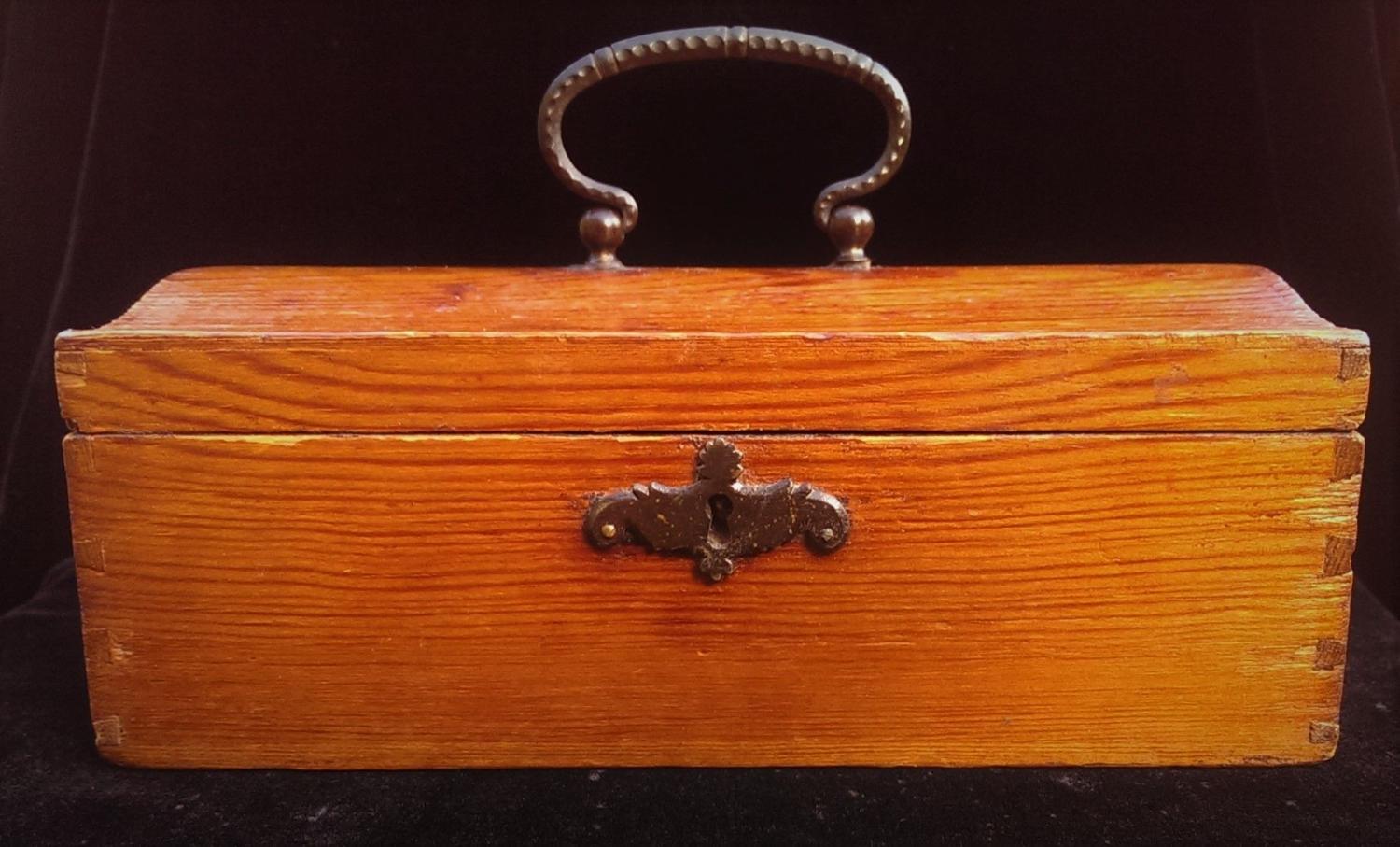 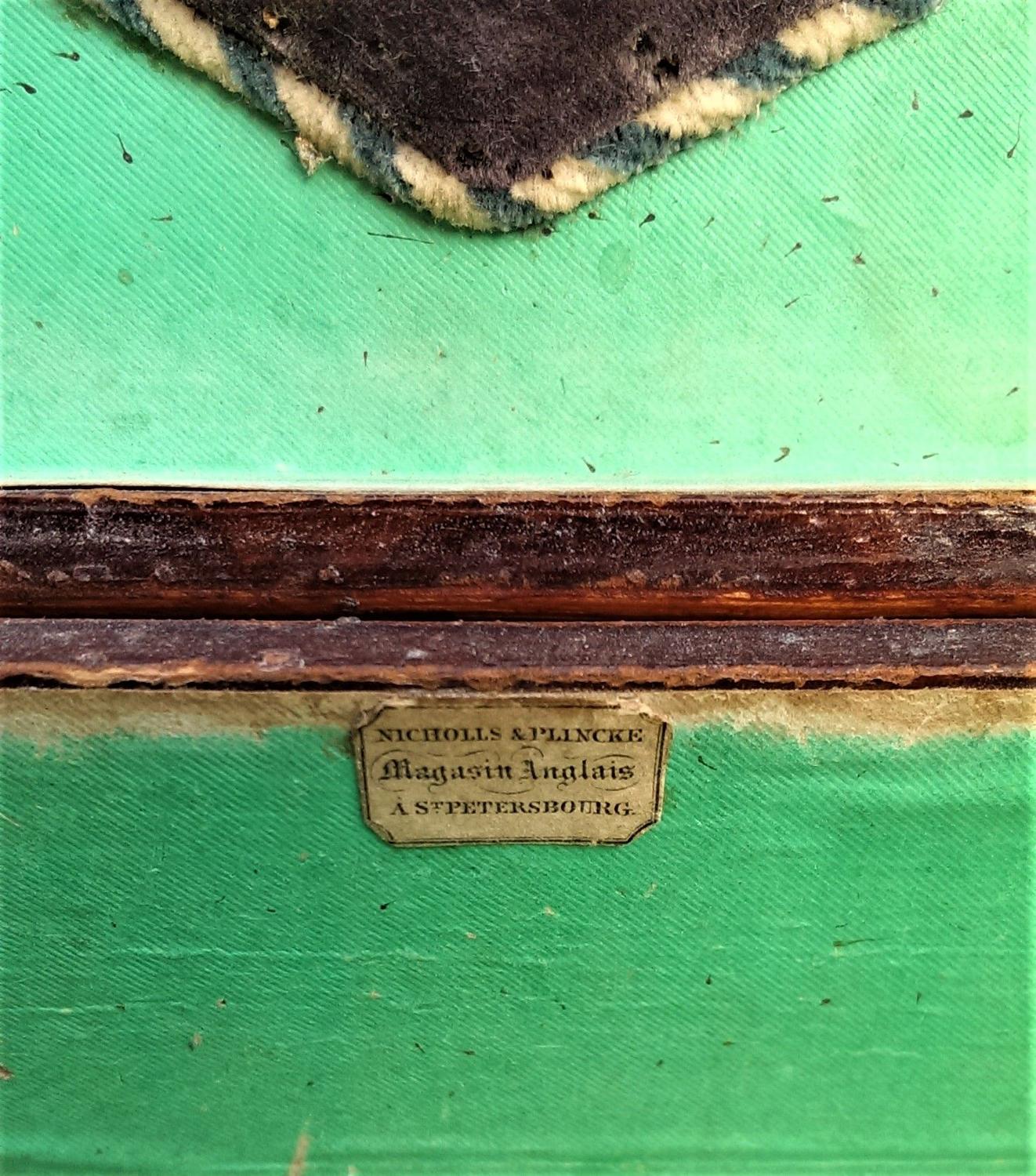 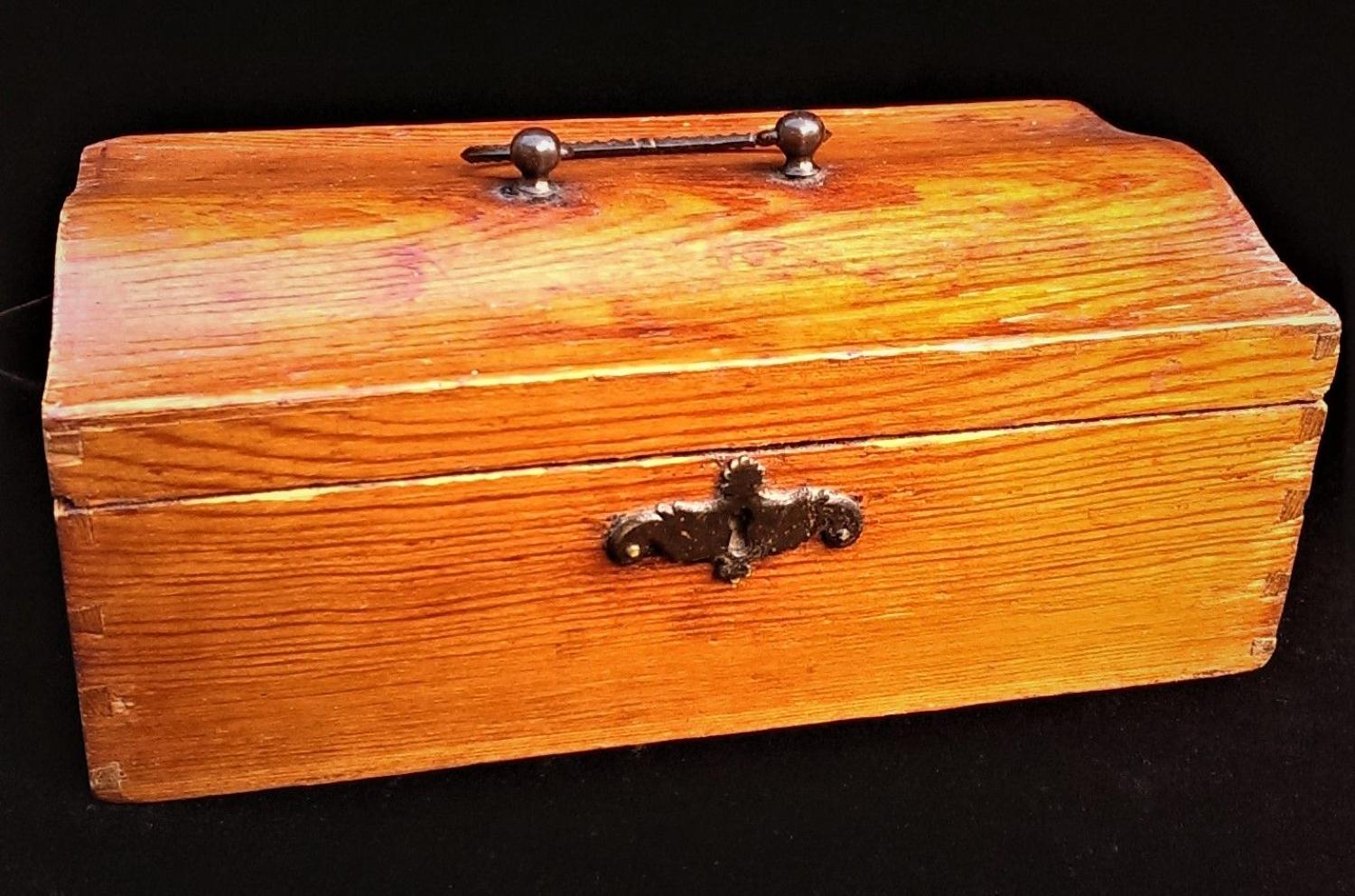 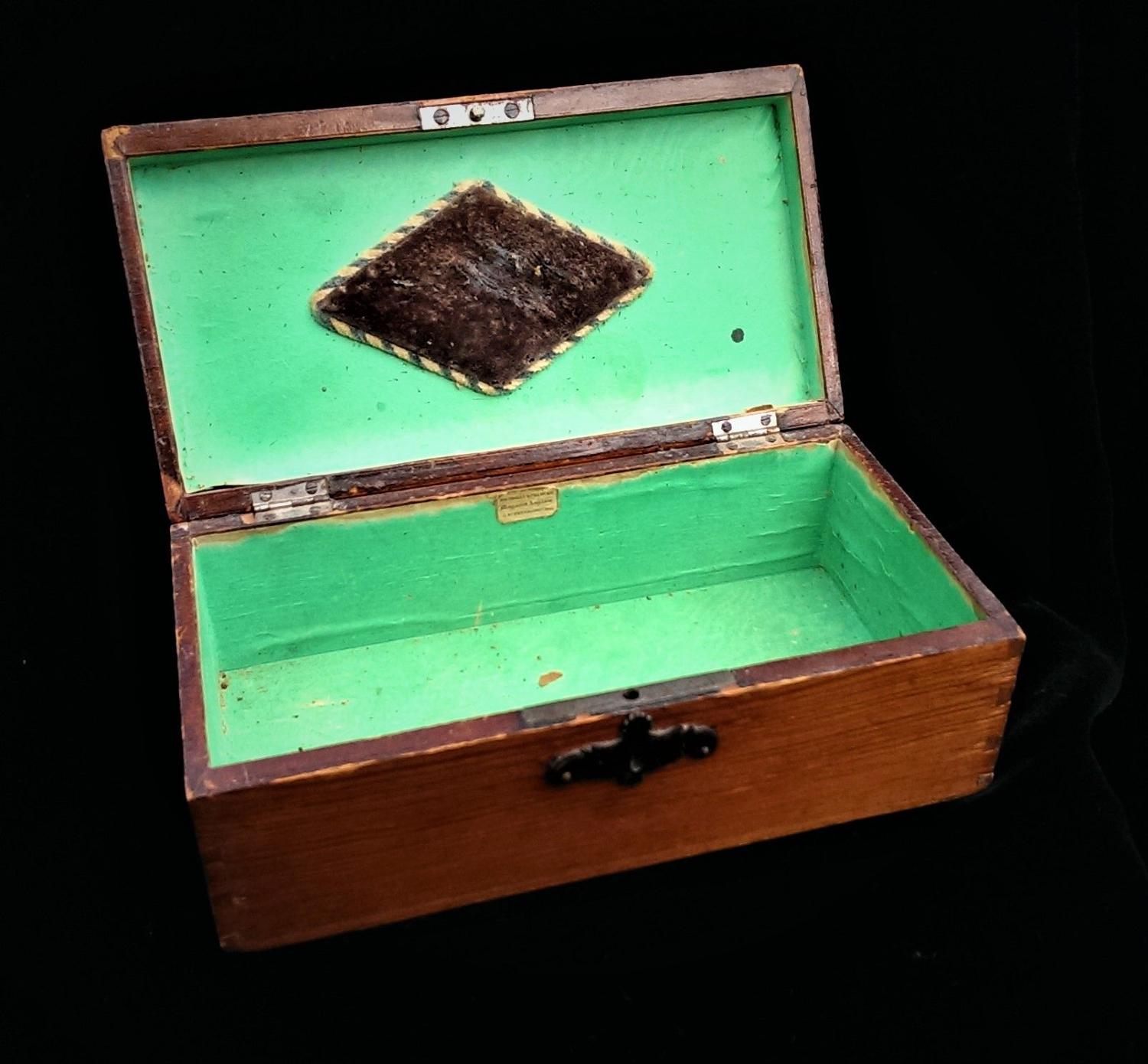 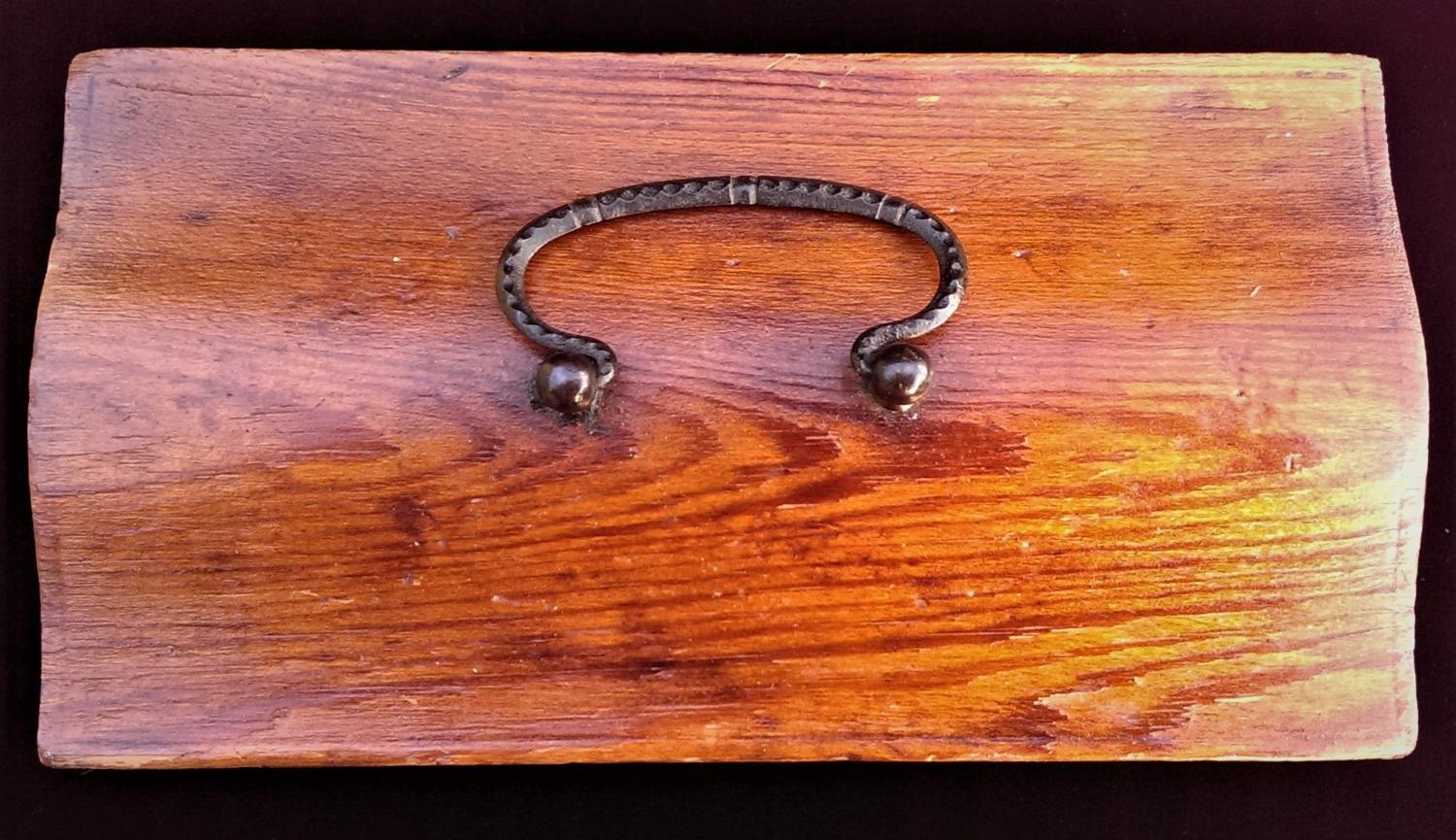 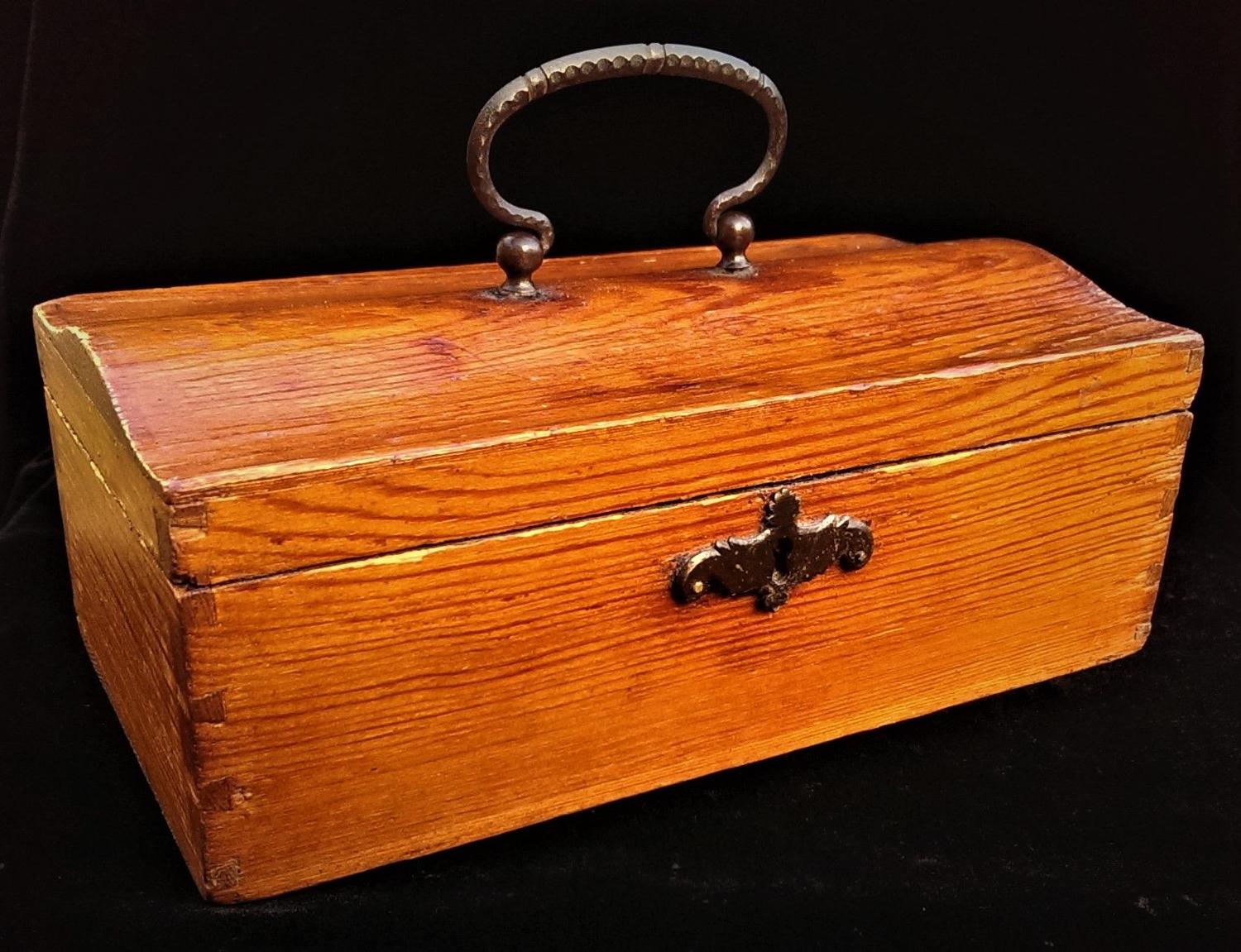 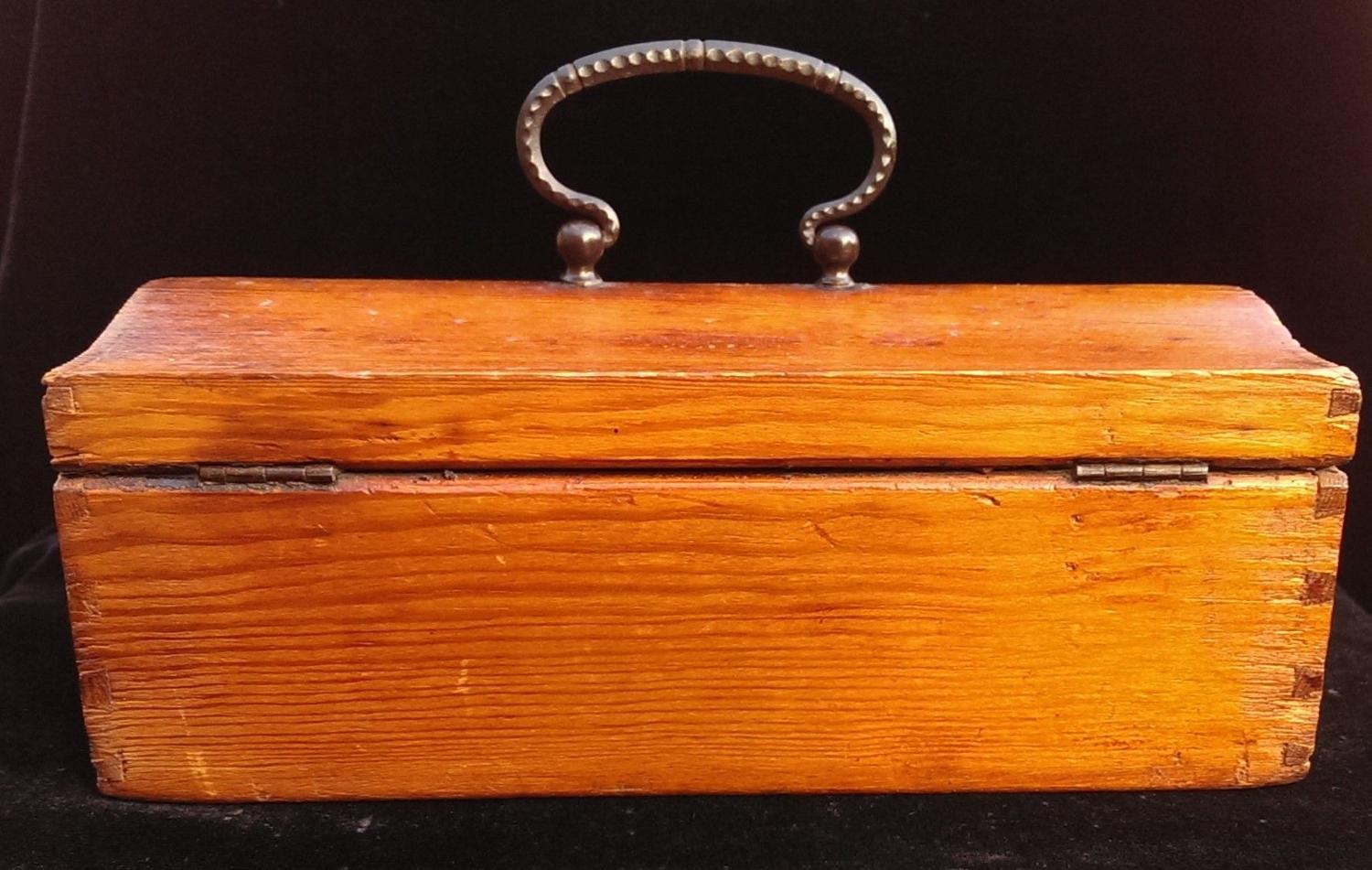 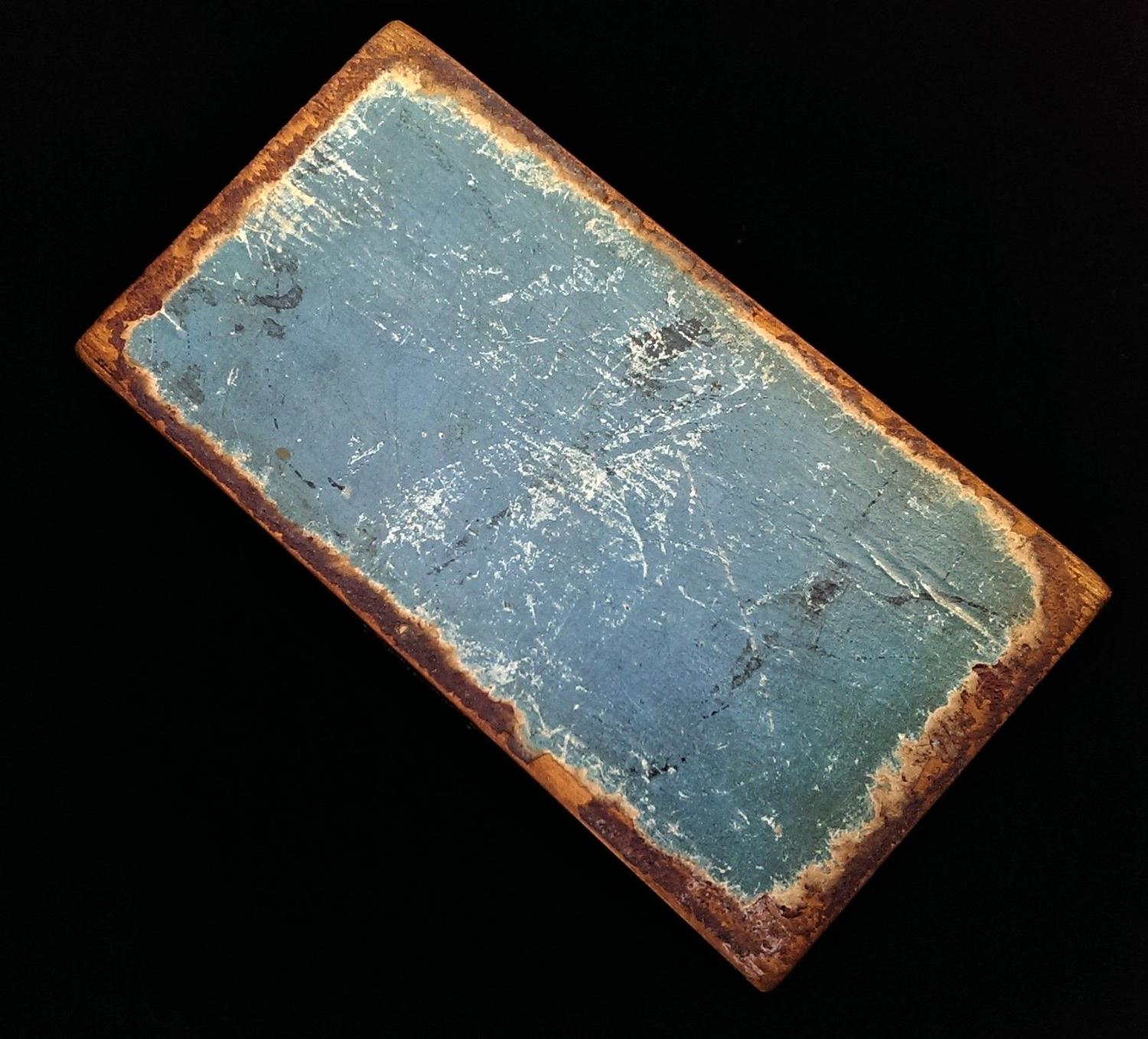 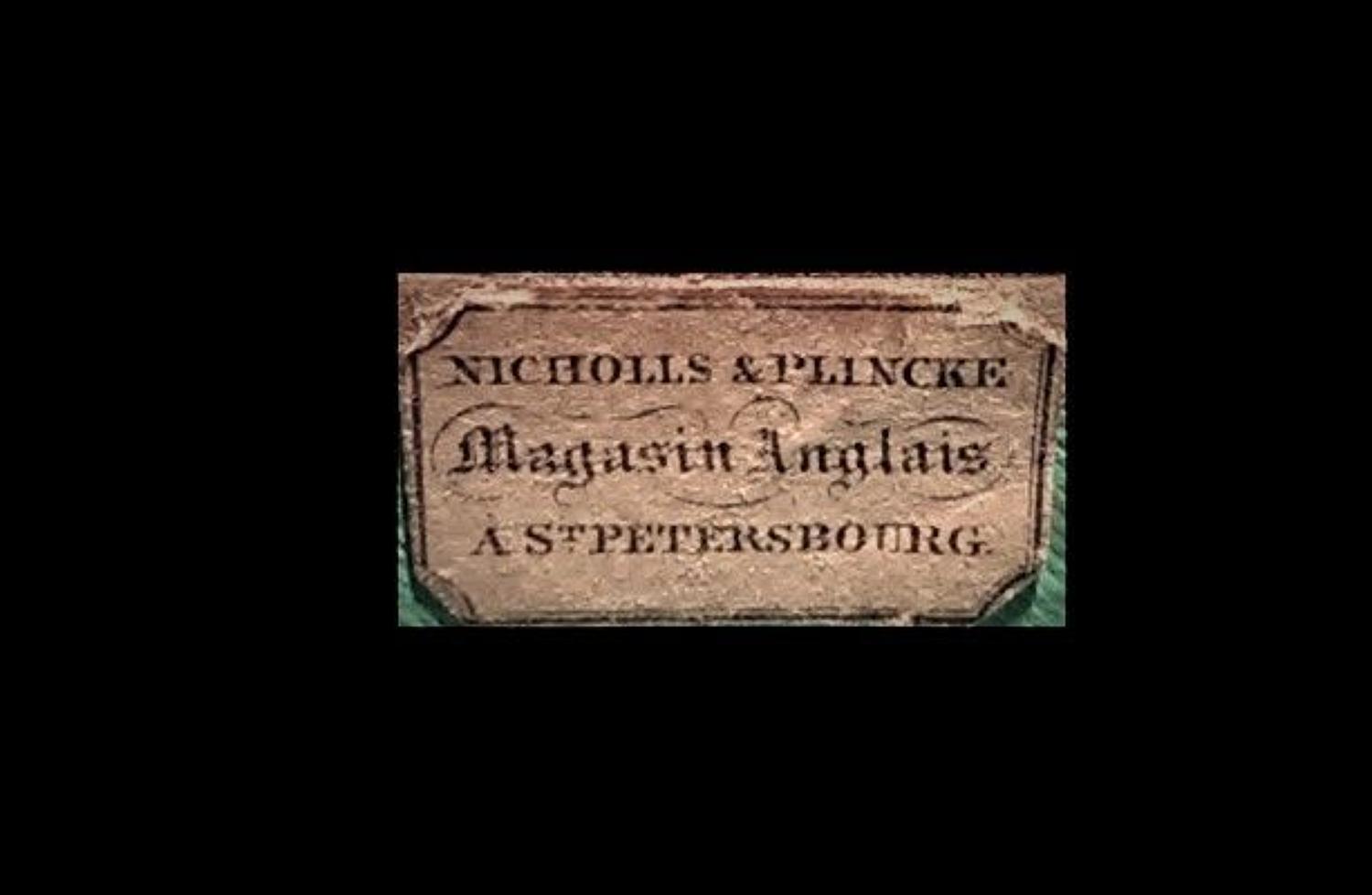