A good early 20th Century photograph of Mount Everest as seen from Sandakphu (or Sandakfu) the highest point of the Singalila Ridge in Darjeeling, on the India-Nepal border. The image is attributed to Samuel Bourne (1834-1912) the pioneering British photographer of India. An identical print bearing the publication line of Bourne & Shepherd can be found in the Royal Collection (see RCIN 2509961) and it appears that Harrington & Co may be a synonymous imprint brand of Bourne & Shepherd.

In 1852 the mathmatician Radhanath Sikhdar, working for the Great Trigonometrical Survey at Dehradun, had identified the Himlayan mountain later named Mount Everest as the highest point on earth. The original trigonometry calculated that Everest was exactly 29,000 ft (8,839.2 m) high, but was publicly declared to be 29,002 ft (8,839.8 m) to avoid the impression that such an exact height was nothing more than a rounded estimate. This remained the official height of the mountain until 1955 when it was re-evaluated to be 29,029 ft (8,848 m).

In this photograph Everest is seen as the central and most distant of the three peaks depicted. The mountain of the left is Lhotse (the fourth highest mountain in the world at 8,516 metres (27,940 ft)) and on the right is Makalu (the fifth highest at 8,485 metres (27,838 ft)). At the time the photograph was taken the peak remained unconquered and therefore this distant view held a particular fascination to travellers. 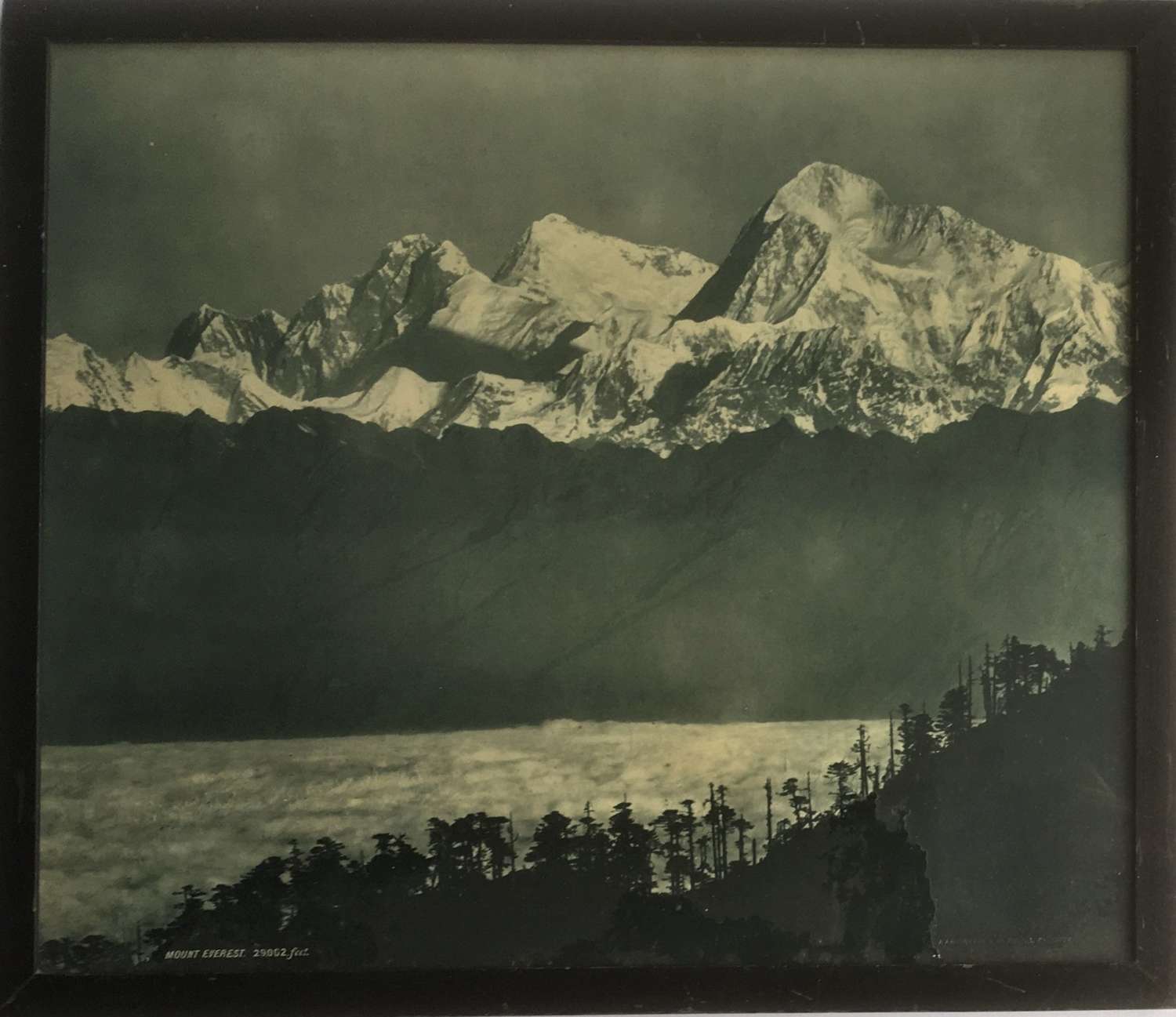 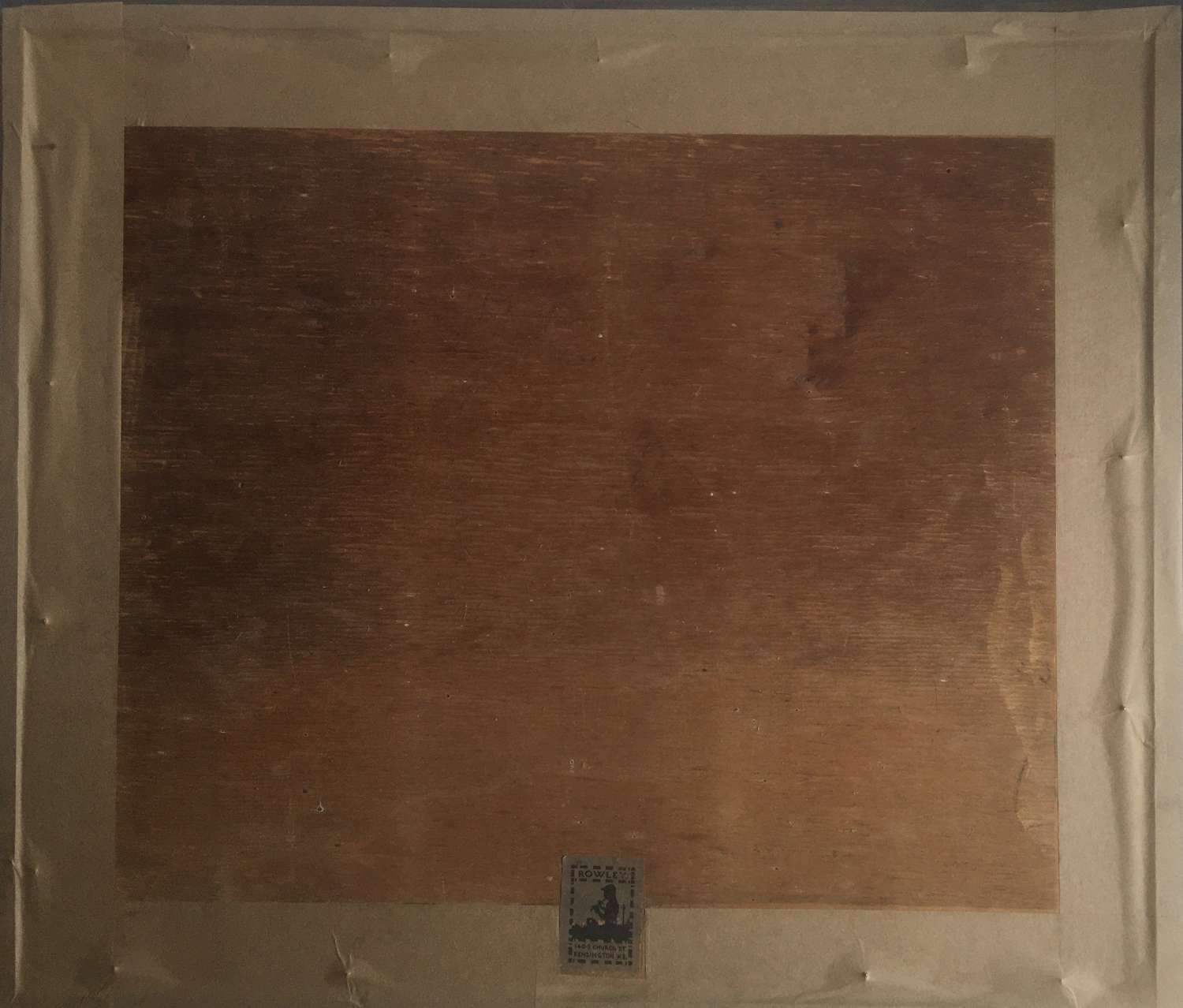 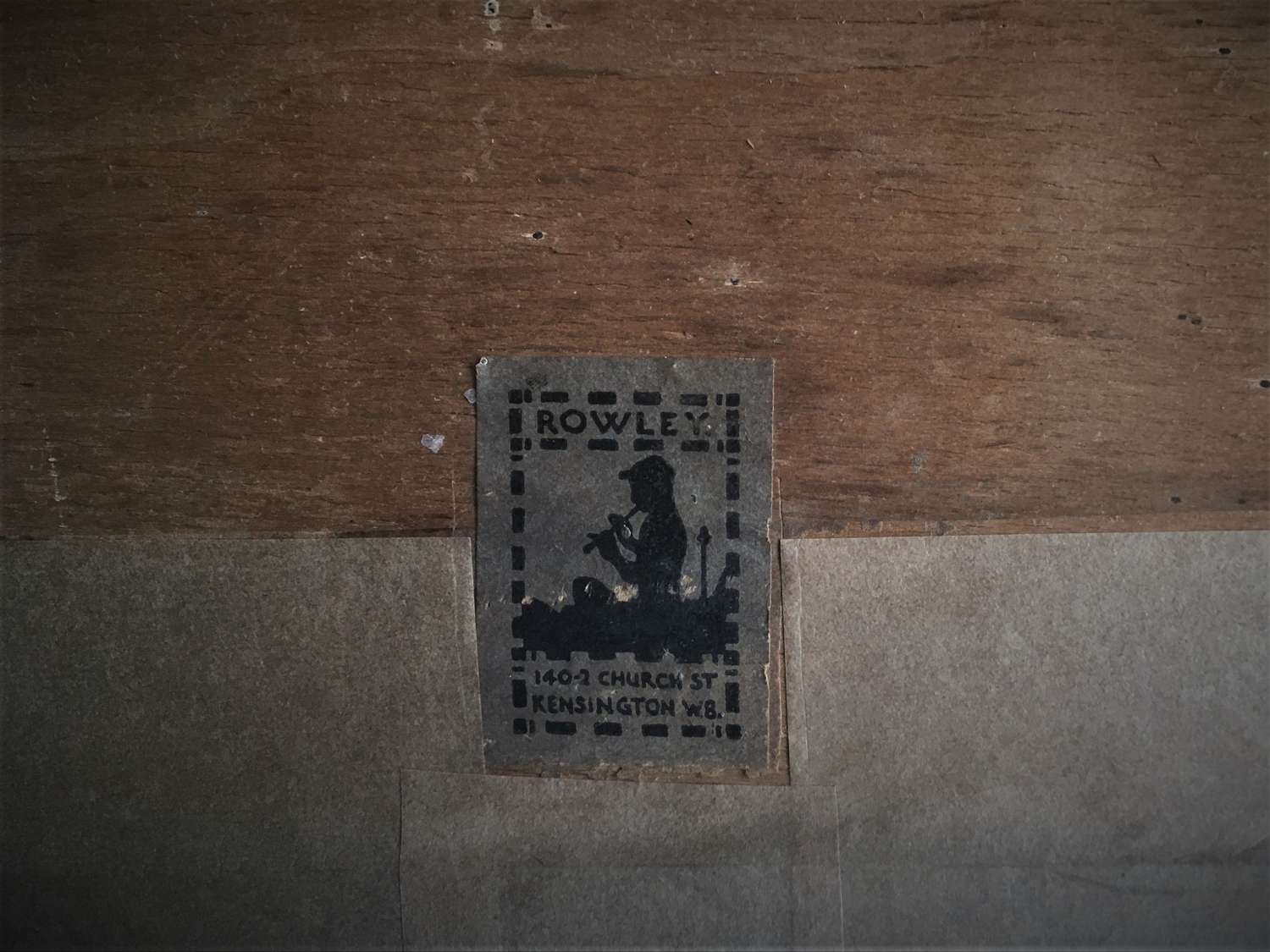